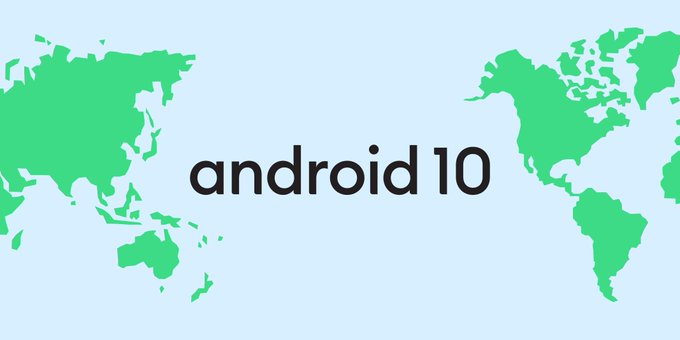 In a surprise move, Google has changed the 10-year old strategy of naming its Android releases. Every year Google would first announce each Android version denoting with a subsequent alphabetic letter and then would release it with a dessert name starting with that letter.

This year at I/O event Google announced Android Q and kept everybody guessing as to what its actual name based on a dessert would be. Several names such as Quiche, Quinoa, and Quesadilla were doing the rounds.

But Google has confirmed that the Android Q will be named as Android 10 only, with no dessert name associated with it. Similarly, in the next year it will be known as Android 11 and so on.

The dessert naming convention of Android versions has been done away with due to the differences in pronunciation of a letter in different languages, thus causing confusions amongst the users.

As per Google, “We have heard feedback over the years that the names weren’t always understood by everyone in the global community.”

For example, L and R don’t have a distinguishable pronunciation in some languages. So it is not immediately obvious for so many people that Android KitKat followed Android Lollipop. 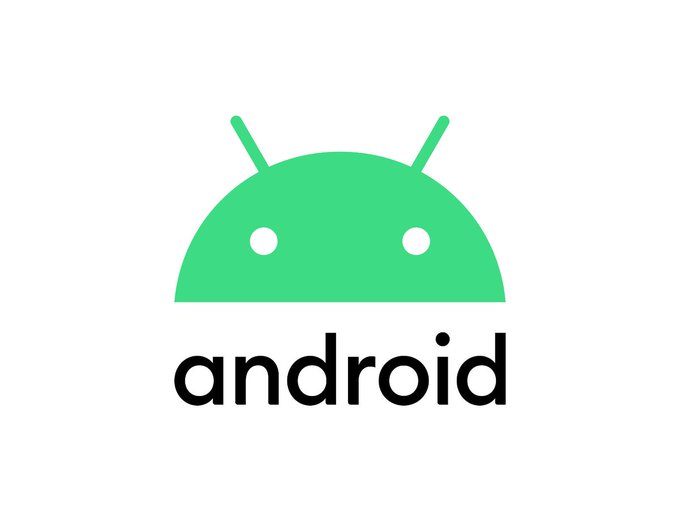 Also, versions like Android Pie and Marshmallow aren’t considered a dessert in several places and might not be as popular as we might think. So the Android names may have been fun but not always relatable to users.

Though the new naming scheme sounds less quirky and delicious, it is much simple, clear and relatable for everyone in the world.

Well, it is not that the name has only been changed. The official Android logo has also been updated with the Android text getting black from the usual green, making it easier to read for everybody. The font style is also changed while the close-up for Android robot now acquires a new shade of green.

The Android 10 by the name of Android Q first debuted as beta in March with Google releasing regular updates that include new Night Theme, some impressive accessibility features, better privacy and security initiatives as well as parental controls.

The commercially stable Android 10 will likely be released with the Google Pixel 4 and 4 XL which are expected to see the daylight in the October this year.