Google Play Store mod apk is one of the most called for apps among Android users because of its benefits.

Google Play Store mod apk is one of the most called for apps among Android users because of its benefits. Now, your search is over for the latest and working Google Play Store apk with installer+patch+mod for all your apps need and requirements. 😀

We all know about the usual Play Store by Google that comes preinstalled on almost every Android phone and tablet device. But there are some limitations in the original Play Store, which is why many opt for modified Google Play Store apk because it offers numerous benefits including the popular trick to download paid apps for free.

And if you are wondering…

Why I should download and install Google Play Store mod and patch apk on my Android phone and what are its benefits? Then we have a straightforward answer for you, and for that, you need to read the features and benefits section below.

Here we have listed all the features and benefits of having a Play Store mod apk on your Android device:

Apart from these above-mentioned modifications, rest of the features being offered by the original Play Store will remain intact and operational including billing, interface, usability, and other core functionalities.

However, we feel that it is important to tell you that the Google Play Store modded and patched version apk requires root access and would not allow you to do the following:

By the way, if you are looking for a method to free in-app purchases, we have a separate app and a complete tutorial to help you hack in-app purchases of apps and games on Android. 😉

How to Install Play Store Mod and Patch

Here we have a complete step-by-step tutorial to download and use Google Play Store mod on Android:

NOTE: Before we begin, we will suggest you create a backup of your original Google Play Store that is already installed on your phone, in case you want it later or something goes wrong during the following process.

Step 1 – Download the latest version of Lucky Patcher from here.

Step 2 – Once downloaded, install it on your Android device.

Step 3 – Now when you launch Lucky Patcher for the first time, it will ask you for root access. So grant root access to continue using the app.

Step 4 – On the bottom, you will see there are five options. Tap on the ‘Toolbox’ option.

Step 6 – A popup window will appear with some check boxes. You need to enable the following three options:

And then tap on the ‘Apply’ button. Your phone should restart now to apply changes.

Step 7 – Once your phone is started, then open Lucky Patcher app and go to ‘Toolbox’ -> ‘Patch to Android’ option to confirm if those three options show “patch applied” or not.

If you still see “not patched” then try to patch them again. It should work. If the patch has been successfully applied then proceed to step 8.

Step 8 – Once you have confirmed that the Android has been patched successfully, then in the Lucky Patcher, go to ‘Toolbox’ and then tap on the ‘Install Modded Google Play Store’.

Step 9 – Here you should see a list of Modded Google Play along with their version number as well as its compatibility with the Android version. Here are the available modded Google Play Store apps within the Lucky Patcher:

Here’s how to make a correct selection:

Once selected, tap on the ‘Install’ button.

Step 10 – Lucky Patcher will now download and install the selected Modded Google Play Store apk on your phone. Once it has been installed, your phone will restart. If it does not restart on its own, then please restart manually.

Step 11 – After your phone is started, you will now be able to use the modded and patched Google Play Store.

For beginners and novice Android users, that is the easiest, simplest, and safest method to get modded Google Play Store apk on your Android phone.

However, if you are an advanced user and know about flashing Google Play Store through recovery/installer and looking for a direct download link for modded Google Play Store then we have an apk for you that can be downloaded from the link given at the beginning of this post.

The Google Play Store mod is exactly similar to the original store we all already have on our Android smartphones and tablet devices. It has same interface, usability, the same number of apps and games, you can even do in-app purchases and buy paid apps.

However, the patched version of Google Play Store has some advanced functionalities like offline verification of paid/pirated apps, the ability to freely use all those apps that are protected by Google LVL, and a few more. We have discussed these and how you can benefit from them in detail in our next section. 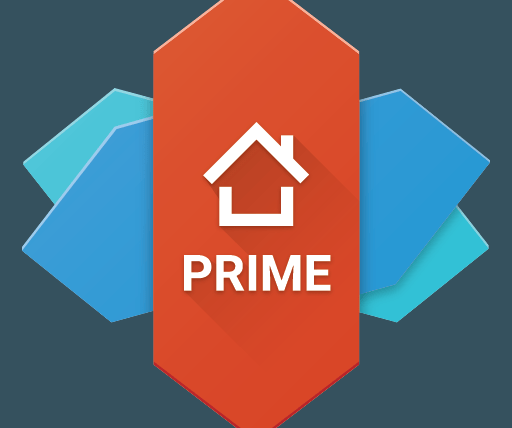 3 min read February 3, 2022
BestforAndroid offer an alternative Android appstore so users can download apps when they cant access them directly them from Playstore.
We strictly ensure that none of content on our site infringe your copyrights in anyway. Please contact the app developers directly if you need any content removed from their app. We do not host any content and neither have control over these app. If your app is listed here and you want to change information, get credit or want it to be removed then just send us an email at copyright[@]bestforandroid.com and we will get it removed at earliest. Thank you