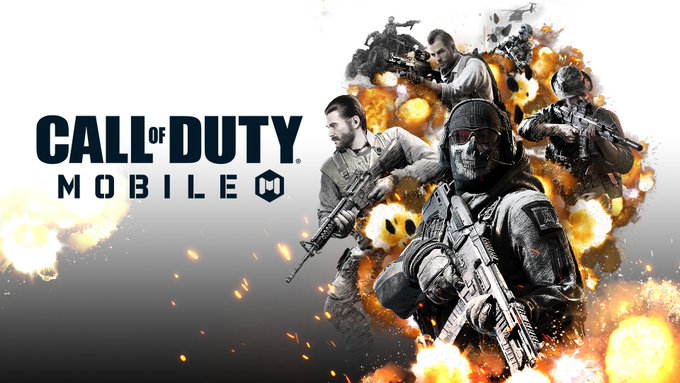 With PUBG Mobile and Fortnite Mobile exploding in popularity another Battle Royale-style game Call of Duty has thrown its hat into the mobile gaming arena. The Call of Duty which is otherwise famous for PC and console gaming is launched with the moniker, the Call of Duty: Mobile.

The game is developed by Activision while Tencent has published it. Incidentally, Tencent is the same company which has also published the PUBG Mobile.

The game was first available on beta and now the stable version is live for fans to download across the globe. The game can be downloaded from Google Store as well as the Apple Store for free on compatible smartphones.

The minimum requirements for Android phones are 2GB RAM and Android 5.1 software while the Apple iPhones running on iOS 9 or later versions are compatible with the game. Smartphones with better hardware will, however, offer better Call of Duty: Mobile experience.

The Call of Duty: Mobile will come with six modes such as Free-For-All, Frontline, Team Deathmatch, Hardpoint, Domination, and Battle Royale. The game comes with some touch of familiarity as it includes characters and weapons from several Call of Duty titles like Call of Duty: Modern Warfare and Call of Duty: Black Ops, etc.

The Load section is carried forward to Call of Duty: Mobile, which comes with multiple options for augmentation and customization of the game. The game can be played in several familiar maps such as Nuketwon, Crossfire, Crash, Hijacked, Killhouse, and Standoff.

Activision said that more new content like maps and guns would be added in the coming months. For Android the Call of Duty: Mobile download is of 2GB in size. So it advisable to use Wi-Fi connectivity for downloading it.

In the course of downloading, it asks you to log in as a guest or with your Facebook ID followed by asking you to choose your style of gameplay for which you get a tutorial. After the completion of the tutorial, you can access all the modes except the Battle Royale which will be unlocked only on reaching level 7.

Currently, PUBG Mobile is the rage when it comes to mobile gaming. But now it is believed that the PUBG Mobile has got serious competition in Call of Duty: Mobile which is touted as PUBG killer with its better graphics, fast-paced gameplay and plenty of game modes. Nevertheless, it remains to be seen how far the Call of Duty: Mobile succeeds in carving a niche for itself considering the competition it faces.