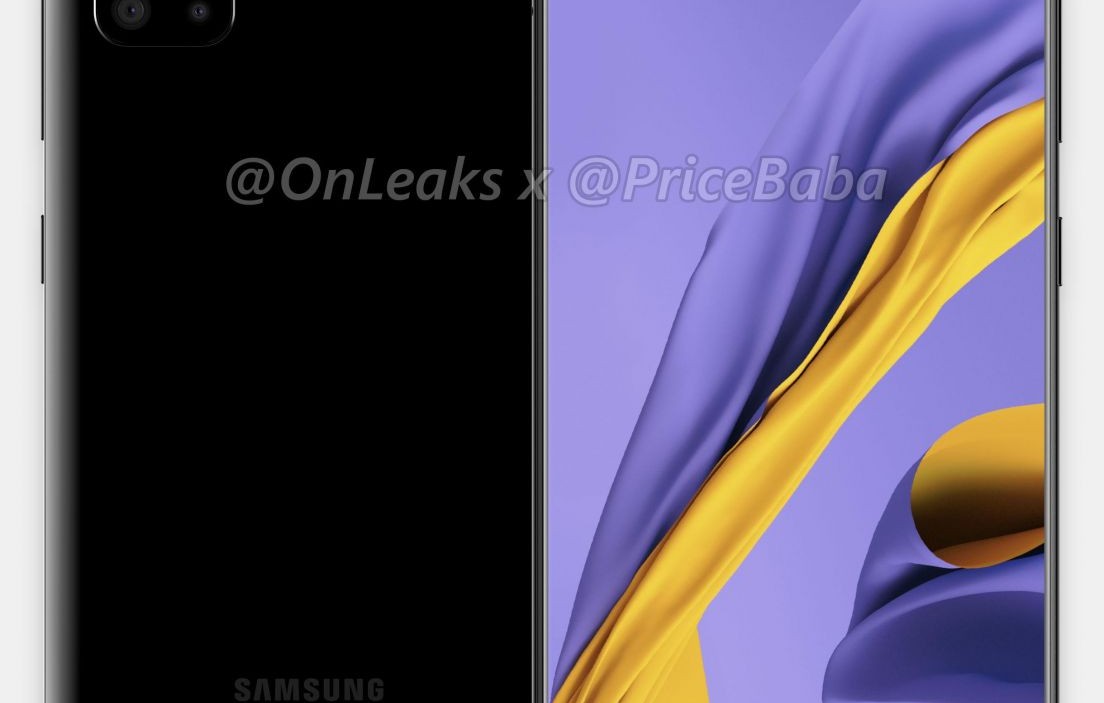 Samsung’s most popular mid-range Galaxy A series has a suite of smartphones with modern tech and innovative features. And now a new phone, the Galaxy A51 is on its way to bolster the series further.

The alleged Galaxy A51 after swirling in the rumor mill for long has gone on to appear in the support page created on Samsung’s Russia website. The listing doesn’t reveal the specifications of the phone, but it signifies an imminent launch.

Before the listing, the smartphone also passed the Geekbench and Wi-Fi Alliance certifications with the model numbers SM-A515F and SM-A515F/DSM, respectively.

The Geekbench database suggested the smartphone will pack an Exynos 9611 SoC that also powers its predecessor’s sibling, the Galaxy A50s. The RAM is rated at 4GB, but there might also be a 6GB RAM variant with 64GB/128GB storage variations according to rumors.

The Wi-Fi Alliance certification confirms support for dual-band Wi-Fi and Android 10 platform, which is likely to be slapped with One UI 2.0 on top. 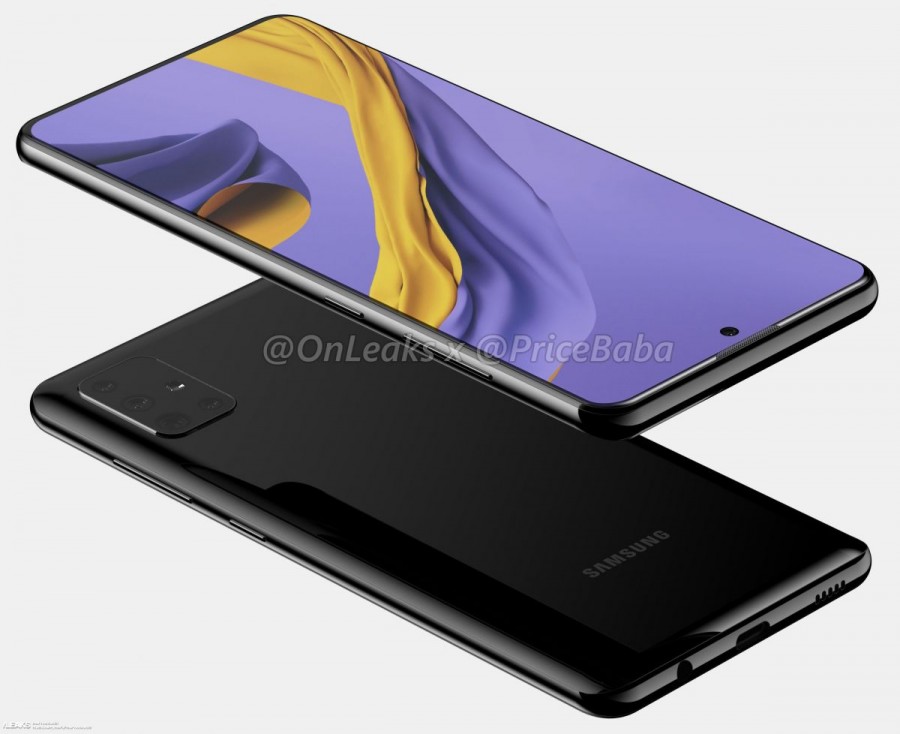 Previously, the Galaxy A51’s renders also surfaced online via OnLeaks. If the renders are to be believed the Galaxy A51 will include a quad-rear camera setup on the back housed in a rectangular module. It will also feature a punch-hole display with a cut-out situated on the top-center unlike the top-left or top-right placement in most of the other smartphones. In fact, it is similar to the Infinity-O display found in the Galaxy Note 10.

As per the report, the quad-rear-camera setup will include a 48MP primary sensor, a 12MP ultra-wide-angle sensor, a 12MP telephoto lens with 2x optical zoom, and a 5MP depth sensor. On the front, a 32MP sensor will likely find a place inside the punch-hole.

The smartphone will have a flat-screen with narrower bezels. Also revealed in the renders were the presence of a USB Type-C port and a 3.5mm audio jack along with dual-SIM support.

Another leak has also given away that the forthcoming Galaxy A51 will sport a 6.5-inch Super AMOLED display as well as a 4,000mAh battery.

Nothing concerning the pricing of the Galaxy A51 has been leaked so far. But it is expected to be in the same ballpark as the Galaxy A50 and A50s. The smartphone is said to launch early next year but given that its official support page has gone live the phone might be on the cusp of launch, probably in December, just next month.