The news in this regard has come to the fore courtesy of Korea Herald that goes to suggest that the Samsung clamshell foldable phone will get a release at the Galaxy Unpacked event in the US, even before the launch of the Galaxy S11 series.

The report fails to divulge the name of the upcoming clamshell smartphone but pegs its display size at 6.7-inch, which is smaller compared to the 7.3-inch screen of the Galaxy Fold. The next true successor of the Galaxy Fold will, however, be launched only in late 2020 as per the report.

Apart from the size of the clamshell phone, Korea Herald also gives away that the phone will take the shape of a square when in the unfolded state. Among other things, the Galaxy clamshell foldable phone will make use of fourth-generation LTE. 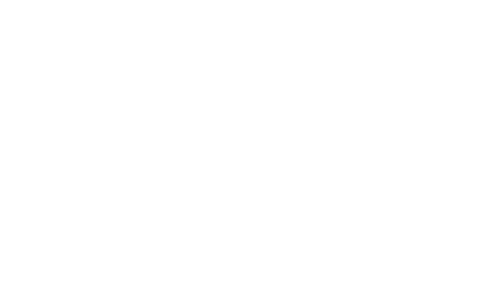 The phone will be precisely launched in mid-February, with sales slated to commence immediately after the launch.
Meanwhile, the 5G compatible Galaxy S11 series is being reported to be rechristened as the Galaxy S20 when it sees the daylight- probably just after the launch of the Galaxy clamshell foldable phone.

The original Galaxy Fold that relaunched in November after fixing its design flaws has been received quite well amongst the fans. The report says that the company estimates selling 6 million of foldable phones next year.

As of now, there is no information as to what specs the Galaxy clamshell foldable phone will come with. However, since there is still so much time left before the phone finally goes official, we might see a bunch of leaks in the coming weeks revealing the specs.

For a perspective, the Galaxy Fold was launched with a 7.3 inner foldable display and a 4.6-inch cover display, both using Super AMOLED technology. The snapdragon 855 SoC at the helms along with Adreno 640 GPU, 12GB RAM, and 512GB UFS 3.0 internal storage powers the phone.

In the camera department, the Galaxy Fold mounts three cameras at the back, two cameras inside for selfies, and a cover camera on the exterior, thus a set of six cameras in total. The 4,380mAh capacity battery backs the phone supported with 15W wired as well as 15W wireless charging.