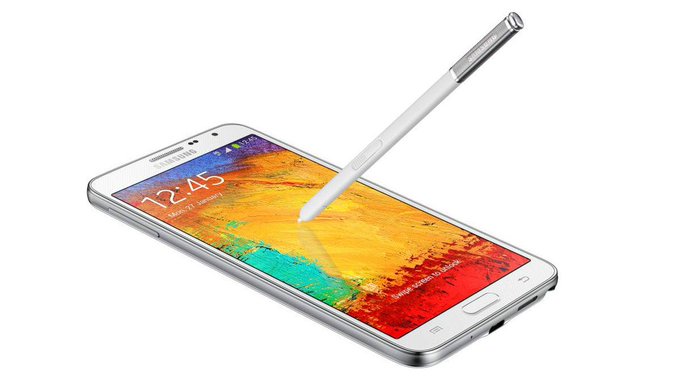 Home » News » A cheaper version of Galaxy Note 10 on the cards?

A cheaper version of Galaxy Note 10 on the cards?

If you like S-Pen totting Samsung Galaxy Note lineup but hold yourself back for it being too expensive, get your hopes up because Samsung probably might put forth an affordable version of the recently launched Galaxy Note 10.

The information is pretty scratchy right now but Samsung might head down to 2014’s way when it had launched the Samsung Galaxy Note 3 Neo with a mid-tier price tag compared to the standard Galaxy Note 3.

However, it must be noted that “N” letter in the Galaxy Note series also carries 9xx number and not 7xx number. So it confirms the fact that the SM-N770F model though belongs to Galaxy Note series it might not be the regular Note phablet but rather a scaled-down variant of it. 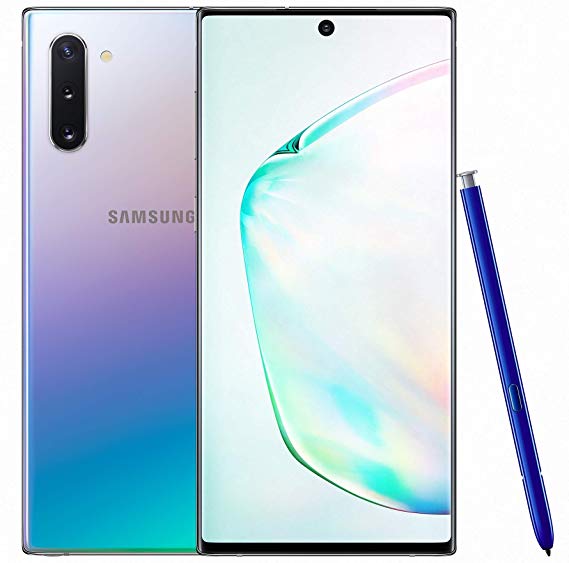 Furthermore, the SM-N770F model number corresponds to the model number SM-N750F, which was, in fact, the Galaxy Note 3 Neo. So the SM-N770F is very much likely to be the Note 10 Neo or Lite with pared-down specs.

From last year it is also known that Samsung is working on an affordable Galaxy Fold with the model number SM-F700F. And it seems the South Korean tech giant is adopting a similar strategy for its Galaxy Note series.

But now with the Galaxy Note 10 Lite or Neo cropping up in the rumor mill the speculation about Samsung killing the Note series for good seems to be untrue. Nevertheless, in the absence of any official confirmation in this regard, we must take the report of a watered-down version of the Note 10 with a pinch of salt. Anyways, you stay tuned with us for more timely updates.