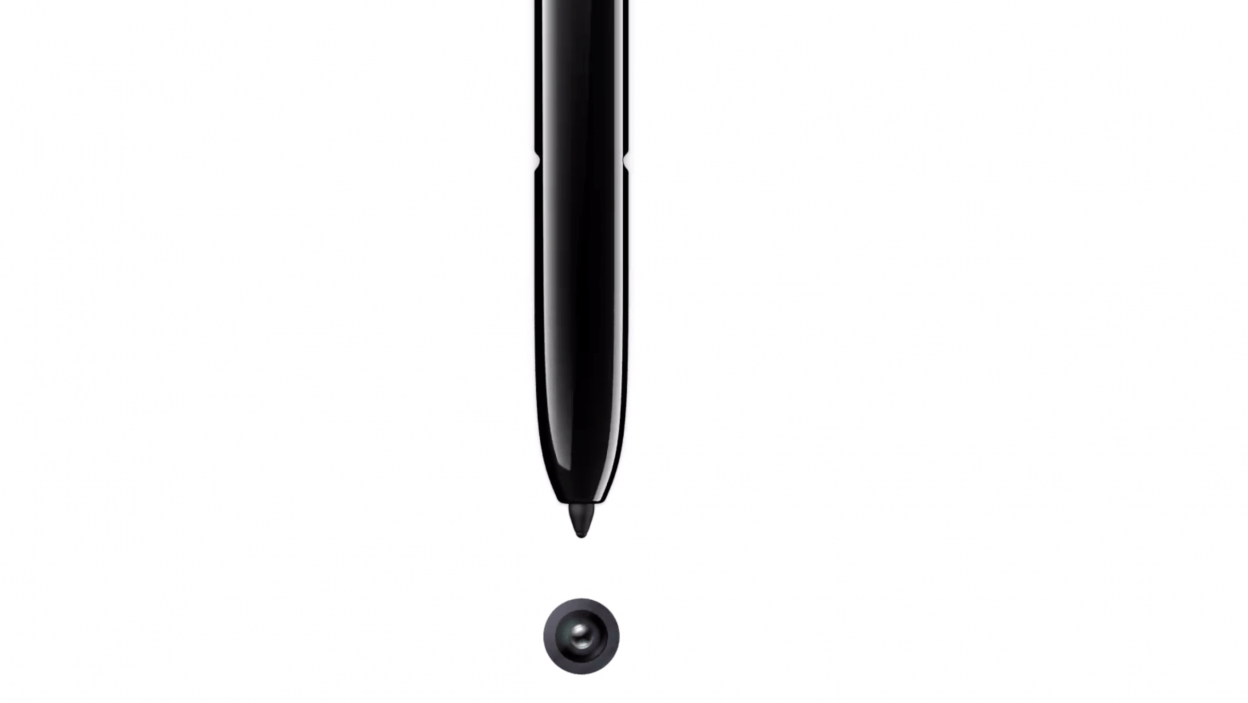 Samsung with much fanfare announced its first foldable smartphone, the Galaxy Fold at the Galaxy S10 Unpacked event, which was to release in late April, but a few early reviews that showed the foldable display of the Galaxy Fold breaking prematurely just in a matter of a few days played spoilsport.

The embarrassed Samsung pushed back its launch to avoid the ignominy. Since then the company is blowing hot and cold about the launch date of the Galaxy Fold. While uncertainty looms over the release date of the Galaxy Fold, the South Korean tech behemoth has formally confirmed that its next flagship, allegedly the Galaxy Note 10, is scheduled for an August 7 debut.

Samsung has already kicked off the process to send out invites for the Galaxy Unpacked event that is to take place at Barclay’s Center in Brooklyn, New York at 4 PM ET on August 7. Press invites aside, Samsung has also released a teaser video showcasing a new S Pen stylus revolving on a single camera lens.

Since the iconic S Pen is exclusive to Samsung’s Galaxy Note series, it confirms that it is, in fact, the Galaxy Note 10 which is going to see the light at the event.

Furthermore, the single-camera lens gives away that the Galaxy Note 10 is likely to sport an Infinity-O display with a hole-punch camera cutout at the top of the display panel. However, the cutout is at the top-center of the front panel unlike its top-right placement on the Samsung Galaxy S10.

Earlier a stream of leaks and rumors already suggested that this time around Samsung is likely to unveil a bigger sibling, the Galaxy Note10+ or Note10 Pro, alongside the regular Galaxy Note10. Also, according to the grapevine, 5G variants of the Galaxy Note10 lineup will also make their debut at the event.

If the rumors are to be taken into account, the Galaxy Note 10 will sport a 6.25-inch display while the Galaxy Note 10+ or Note 10 Pro will come with a 6.75-inch display. Both the variants are likely to mount a triple camera set-up at the back with the bigger variant likely adding a rear-mounted Time-of-Flight (ToF) camera as well.

And for the first time, a Galaxy Note will drop the much-vaunted 3.5mm headphone jack. Also, one feature that is to face the axe is the Bixby button that was previously featured on the Galaxy Note 9. The Galaxy Note 10 will also feature an advanced version of Sound on Display technology that ensures sound emanates directly from under the display panel.

Check Out  Samsung Galaxy Fold is fixed, but when is it coming?

Other important details of the Galaxy Note10 series are under wraps as of now. However, with the launch date having been confirmed, more details related to the device are likely to emerge out soon. So, if you are interested, stay tuned with us for more future updates. 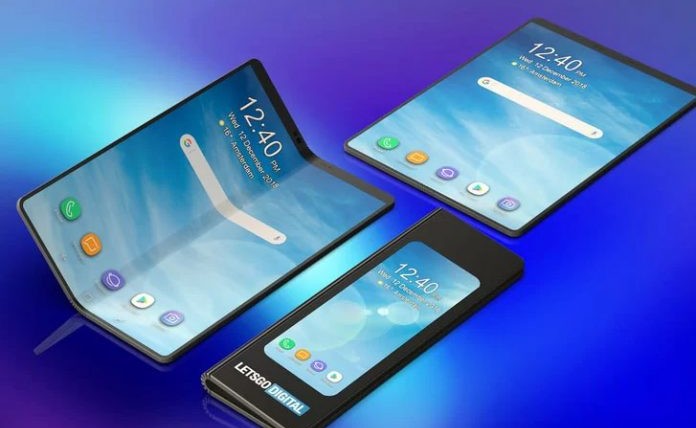 Samsung Galaxy Fold is fixed, but when is it coming? 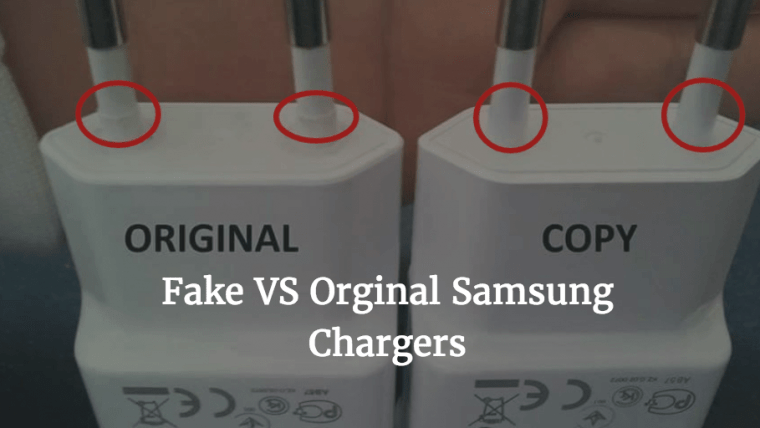