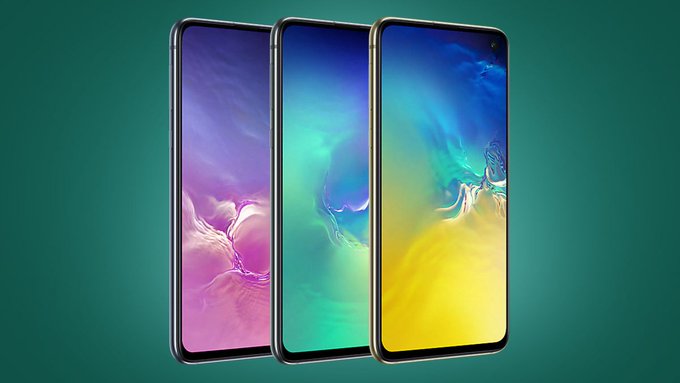 According to the report, similar to the SM-N770F model number linked to the Galaxy Note 10 Lite, there is also a device with the model number SM-G770F being developed by the company. The device most likely is the Galaxy S10 Lite.

However, unlike the Galaxy Note 10 Lite, the source this time has given info about specs of the alleged Galaxy S10 Lite which is seemingly prone to tie with specs of the upcoming Galaxy A91.

For a perspective, the Galaxy A91 will come with a 6.7-inch FHD+ display, Qualcomm Snapdragon 855 SoC, 8GB RAM, and 128GB built-in storage. For the optics, the Galaxy S10 Lite will mount a 48MP primary camera coupled with a 12MP ultra-wide-angle sensor and a 5MP depth sensor on the rear. A 32MP selfie shooter will grace the front side. Also, a 4,500mAh battery with 45W fast charging support is expected in tow.

The inclusion of the Galaxy S10 Lite will swell the S10 lineup to four devices which we think is slightly impractical for a premium flagship. Too many affordable choices might affect the sales of the standard Galaxy S10 and the Galaxy S10 Plus. Moreover, the Galaxy S11 series is a couple of months away from being launched as well.

Nevertheless, Sammobile is not vouching for the complete veracity of the report. So, for our readers, it is best advised to take the news with some grain of salt, at least for the time being. If the Galaxy S10 Lite is genuinely being considered, more info in this regard will emerge out, and we will be quick to update you.

Meanwhile, we would like to know what you think about Samsung’s idea of launching a lite version of the Galaxy S10. Do sound off in the comment section below.

11 Easy Ways to Play YouTube Videos/Music in the Background on...

HUAWEI Mate 30 Pro could be a camera giant

Samsung Galaxy A30s and A50s with upgraded back design and cameras...