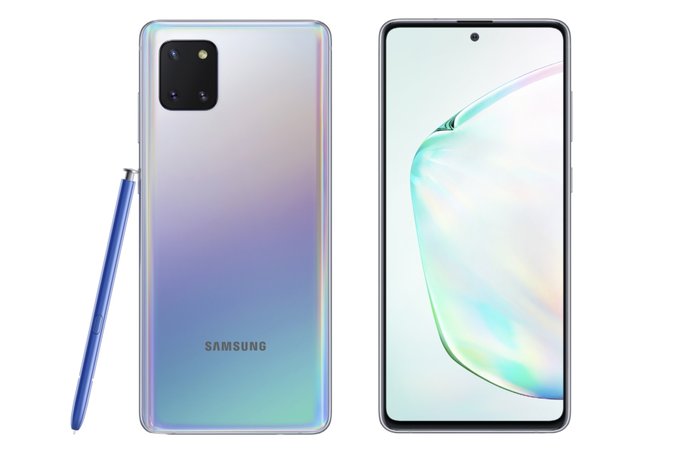 If you are fans of the Samsung flagship series- the S-series and Note-series, but can’t own one of such devices due to budget constraints, here is good news for you. The South Korean manufacturer has announced lite versions of their two flagships dubbed as the Galaxy S10 Lite and the Galaxy Note 10 Lite.

The lite versions, according to Samsung, will provide access to signature Galaxy innovations and premium features, including the latest camera features, S Pen, and other key tools to a broader base of customers who earlier were not able to purchase these premium phones.

Both the Galaxy S10 Lite and the Galaxy Note 10 Lite are similar in many aspects as they pack a 6.7-inch 1080x2400p full HD+ Super AMOLED Infinity-O screen that features a tiny punch-hole at the top-center of the display housing a 32MP f/2.2 selfie shooter.

The display on both phones comes with 394ppi of pixel density. The AMOLED display for biometrics comes with an in-display fingerprint sensor.

Both the smartphones boot One UI 2.0 running over Android 10 and are backed by the same size 4,500mAh battery. The smartphone duos will also be offered in 6GB or 8GB RAM variants along with a standard 128GB internal storage option. 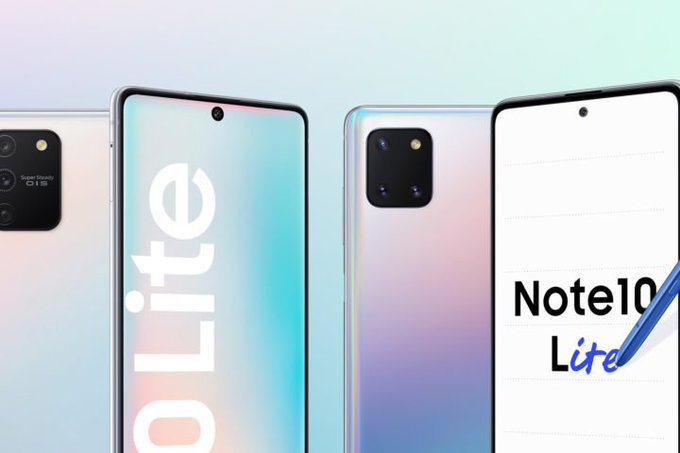 However, both phones are powered by different processors. The Galaxy S10 Lite gets the 7nm Snapdragon 855 octa-core SoC while the Galaxy Note 10 Lite makes use of 10nm Exynos 9810 octa-core SoC for stamina.

On the rear, both the phones strap a triple-rear camera module but differ in the camera specifications. The S10 Lite includes a 48MP primary wide sensor along with 12MP ultra-wide-angle sensor and a 5MP macro sensor.

The Note 10 lite, on the other hand, features a 12MP primary sensor, a 12MP ultra-wide-angle sensor, and a 12MP telephoto sensor on the back.

One noticeable difference considering their flagship nature is the presence of S Pen with the Galaxy Note 10 Lite, whereas the Galaxy S10 Lite lacks it.

Despite the announcement of the Galaxy S10 Lite and Note 10 Lite, Samsung didn’t spill the beans about their pricing and availability. Hopefully, this will be announced soon, most probably at the CES 2020, which is to take place from January 7 to January 10 at Las Vegas, US.