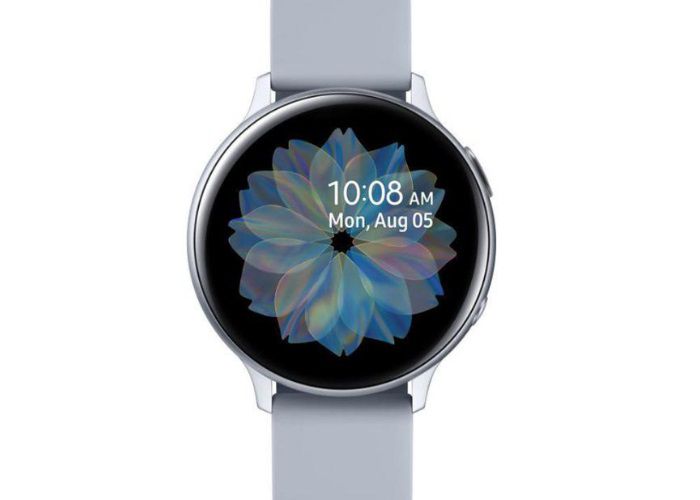 Samsung is taking every measure not to let the Galaxy Note10 get overshadowed by the concurrent launch of other products at the Galaxy Unpacked event scheduled on August 7. To that end, the South Korean tech giant launched the Galaxy Tab S6 last week and now it has unveiled its much-talked-about Galaxy Watch Active 2 right ahead of the launch of the Galaxy Note10.

It is a touch-based digital rotating bezel that can be rotated clockwise and anti-clockwise to navigate through the One UI interface which offers simple, clear, and natural user experience for navigation.

Another real worthy addition is the Electrocardiogram (ECG) feature which has already been popularized by the Apple Watch 4. The ECG feature on the Galaxy Watch Active 2 will allow users to monitor the rhythm and electrical activity of their heart. 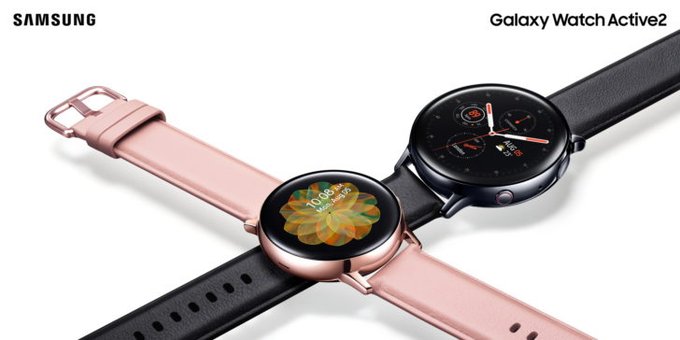 With regards to other fitness features, the Galaxy Watch Active 2 can track more than 39 workouts out of which seven are tracked automatically, including running, walking, cycling, swimming, rowing machine, elliptical machine, and dynamic workout.

Other than Wi-Fi connectivity, the Watch Active 2 will also be available with LTE connectivity for getting full functionality on the go without having to tether it to a smartphone.

The Watch Active 2 is powered by the 1.15GHz Exynos processor paired with 768MB RAM or 1.5MB RAM for the LTE version. Both the version packs 4GB RAM internal storage. On the software side of things, the Watch Active 2 boots Samsung’s in-house Tizen operating system with Bluetooth 5.0 and NFC support.

10.9mm thick Galaxy Watch Active 2 is compatible with 20mm straps and will be available in two finishes such as aluminum with Fluoroelastomer (FKM) band and a stainless steel band with a leather strap.