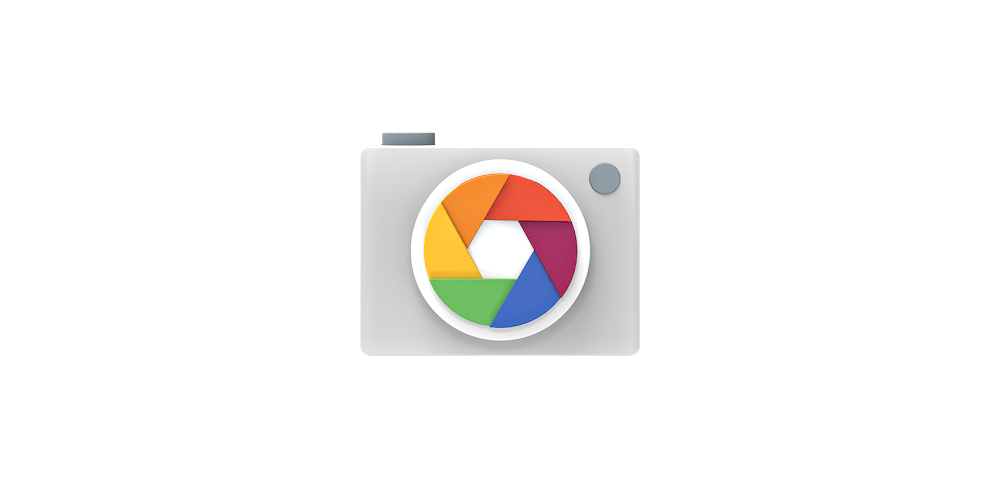 Google Camera is a camera app developed by the Google team for Android devices. Originally, the app was supported on the devices running Android 4.4 KitKat and above versions of Android mobile operating system.

However, since after the release of Google Camera 4.2 and the Android 7.1 Nougat, Google has made this app device specific. That means you would only be able to install and run this app on Google Pixel phones and Google Nexus devices.

The reason behind why Google Camera is limited to these devices only is that there are a number of new features and camera modes specifically compatible with these latest phones only.

Don’t know what those features are? Continue reading to find out more…

What Google Camera Can Do?

Google Camera has some distinctive features and photo modes that make your Android device capable enough to let you capture some exclusive and stunning shots.

Do you know Google Camera allows you to capture photos in over three different ways?

You can download Google Camera app apk from the link below:

If you face any problem, you can ask in comments.

Check Out  How to fix Google Play Store/Services has stopped working error [Tutorial]
Was this article helpful?
YesNo 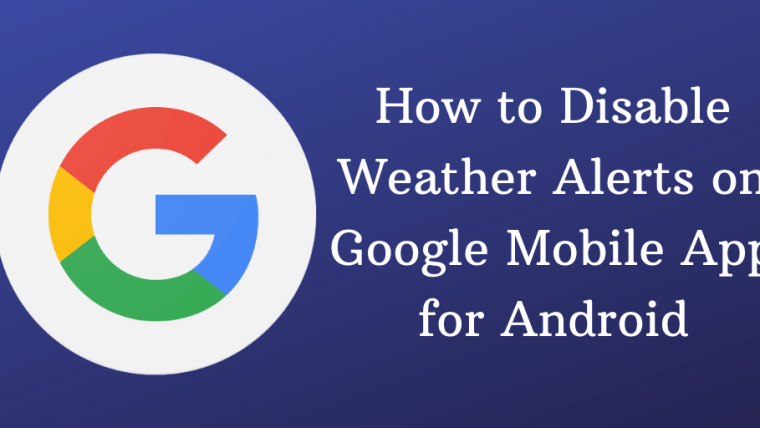 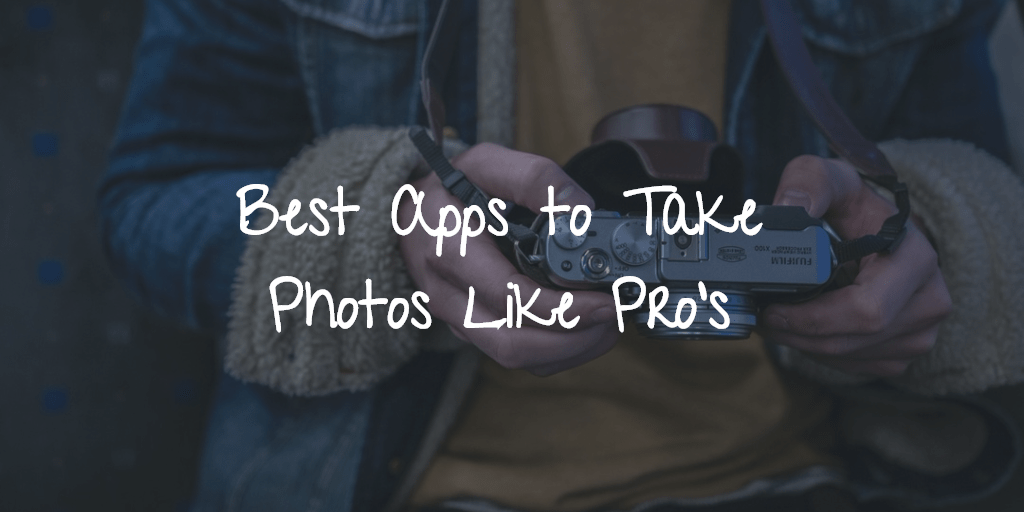 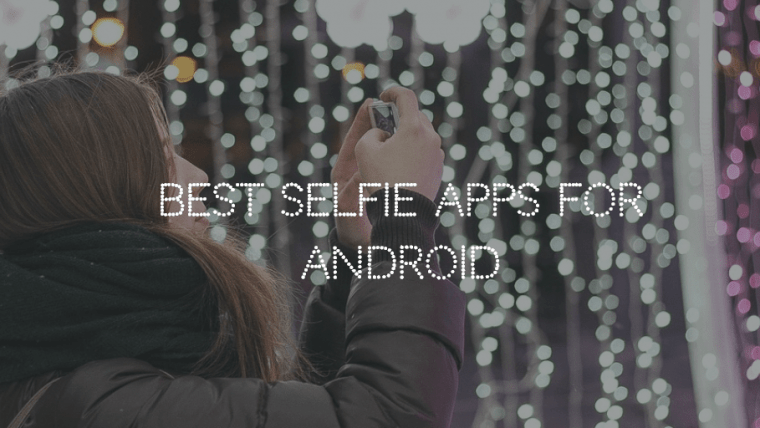 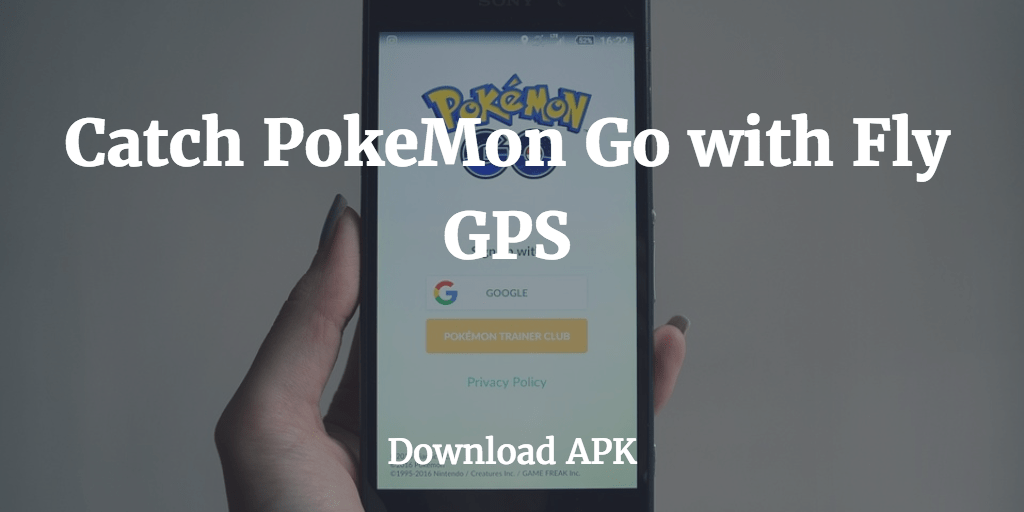 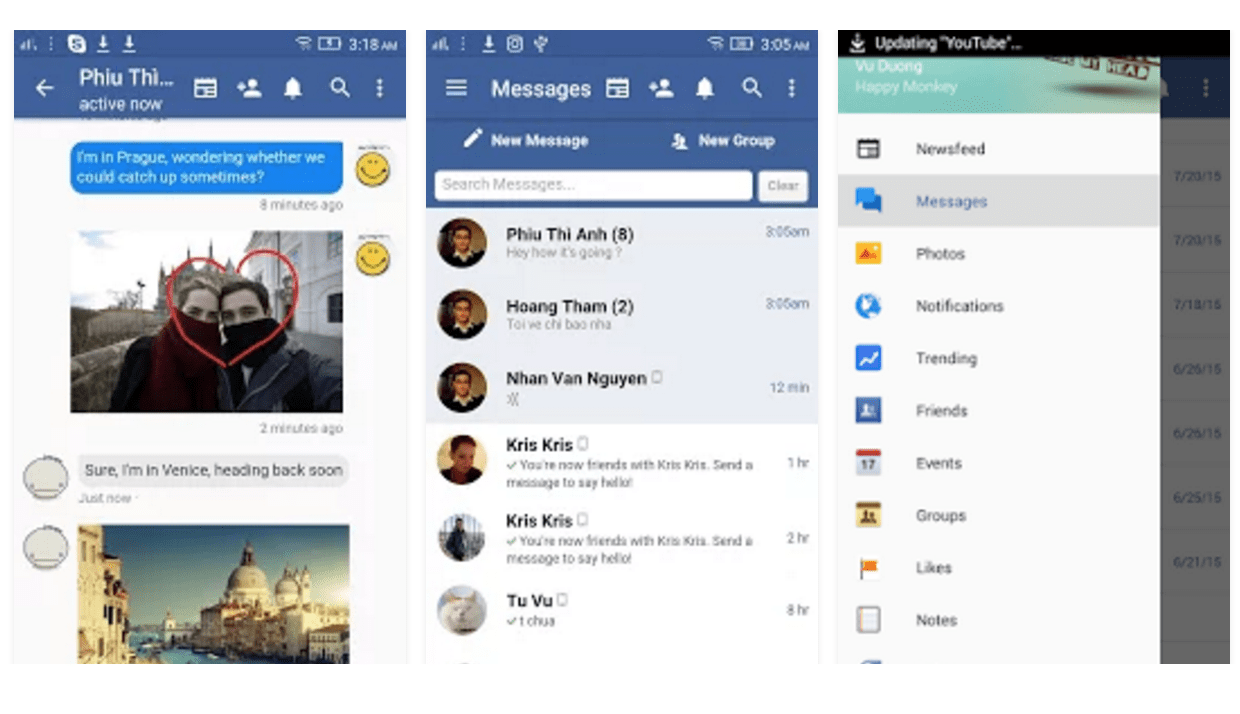