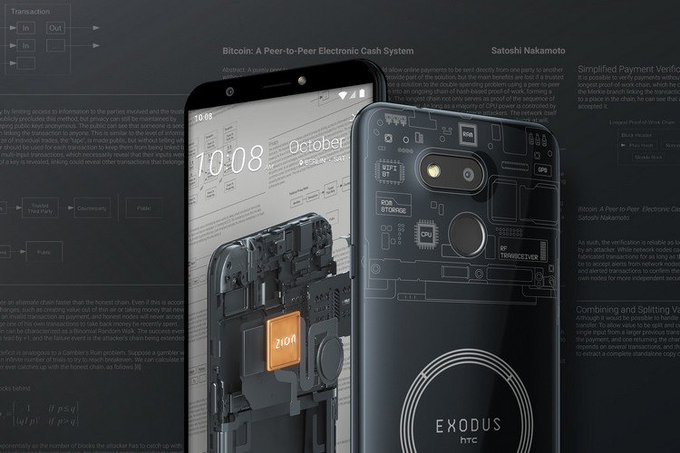 Home » News » This is a blockchain smartphone, but quite cheaper

This is a blockchain smartphone, but quite cheaper

Having lost its grounds in the core smartphone business, HTC is now trying to position itself as the manufacturer of blockchain phones. Following its HTC Exodus 1 from last year, the company has now announced a new blockchain phone, the Exodus 1s. The new phone ensures a secure cryptocurrency wallet alongside working as a full node at an affordable price.

The most salient aspect of the HTC Exodus 1s is that it works as a full bitcoin node for the first time for a smartphone as HTC said. The full bitcoin node will soon be available on the original Exodus 1 as well.

The HTC Exodus 1s can relay, confirm, and validate bitcoin transactions while offering more privacy and allowing users to contribute to the security of the network as well. 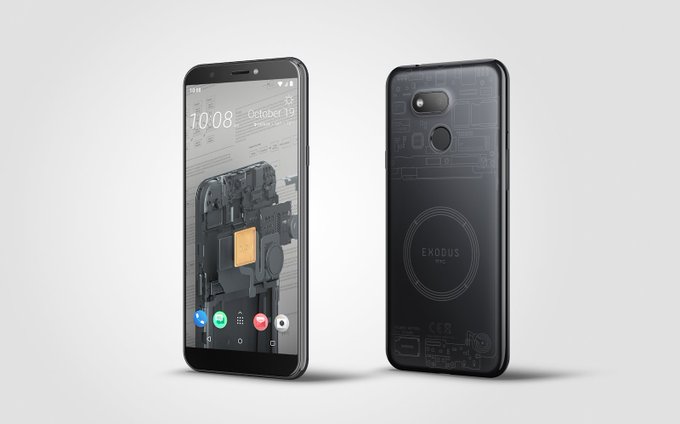 Nevertheless, the HTC Exodus 1s to run as a full bitcoin node requires connection to Wi-Fi. Also, the device needs to have an SD card support not less than of 400GB so that it holds a full bitcoin ledger copy. Worth mentioning here is that the Exodus 1s can’t operate as mining node.

Other than the core blockchain features, the HTC Exodus 1s wields just entry-level specs, that is to keep the pricing affordable. It is built around a 5.7-inch HD LCD display while under the hood an old Qualcomm Snapdragon 435 SoC powers the device coupled with Adreno 504 GPU, 4GB RAM, and 64GB internal storage.

The smartphone mounts a single camera setup with a 13MP sensor both on the back and the front. Both the cameras are equipped with HDR and LED flash. The cameras can record videos at 1080p at 30fps. The rear camera video recording can max out at 2160p at 30fps, however.

The HTC Exodus 1s is now available to order from company’s official site in Europe, Taiwan, UAE, and Saudi Arabia. Unfortunately, this blockchain smartphone won’t be available in the United States.