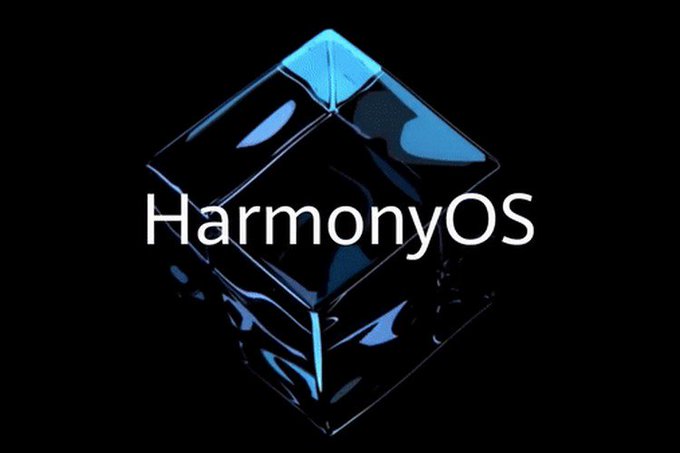 Caught up in the crosshairs of a trade war between the US and China, HUAWEI acknowledged many a time in the past that it has been working on a proprietary operating system as it faces the threat of losing access to Google’s Android OS.

Despite revealing it, the Chinese manufacturer always gave mixed reactions as to whether its in-house OS is an Android replacement. However, today, ending all the uncertainty, HUAWEI officially announced the long-rumored operating system dubbed as HarmonyOS, which will take the name of HongmengOS in homeland China.

The OS was in the works since 2012 and HUAWEI initially had the intention to use it for IoT devices but the recent ban by the US forced the company to expedite the development of the OS as a multi-platform offering.

HUAWEI is going to use HarmonyOS first in the Honor Vision TV before it expands using it in different form factors such as smart wearables, smart speakers, refrigerators, in-vehicle systems, and even tiny sensors.

The new OS uses a micro-kernel which makes it light, fast, and scalable for multiple devices. The HarmonyOS is claimed to be faster than Android as it is “decoupled” from the hardware. 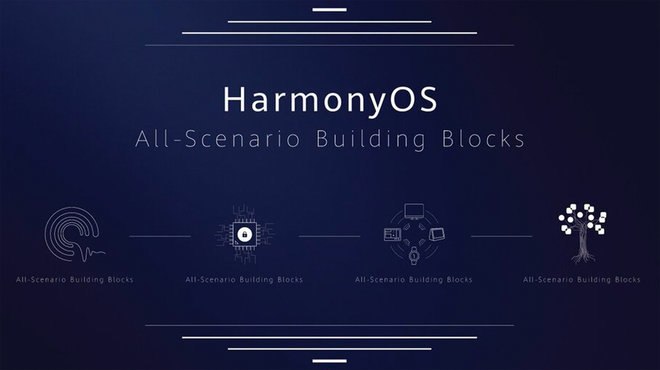 The developers will make apps only once directly for the OS without having to compile it for different devices. Best of all, the HarmonyOS will be open-source in the future, allowing other manufacturers to use it as well.

For now, the HarmonyOS is meant to work for devices other than smartphones. HUAWEI has reiterated that although HarmonyOS is designed to run smartphones as well, it would like to stick to Android OS if it is allowed to do business with Google.

But if the ban is re-imposed by the US government after the three months reprieve granted to HUAWEI comes to an end, the Chinese manufacturer will have no second thought in switching over to using HarmonyOS at any time for its smartphones.

While HUAWEI is keeping a close eye on the US move, Shlashleaks famed tipster @Rodent950 has already tweeted that irrespective of the outcome HUAWEI will use HarmonyOS in the Chinese version of the HUAWEI Mate 30 Lite, expected to launch in the mid-September. The global version will, however, be shipped with Android 9 Pie with the overlay of EMUI 10.

Over the years we have seen Microsoft and Samsung trying to counter Google’s monopoly over Android with their versions of OS but they have not been successful. So, it will be interesting to see if HUAWEI will find success in mainstreaming the HarmonyOS, especially when the ecosystem around the OS is not developed fully.