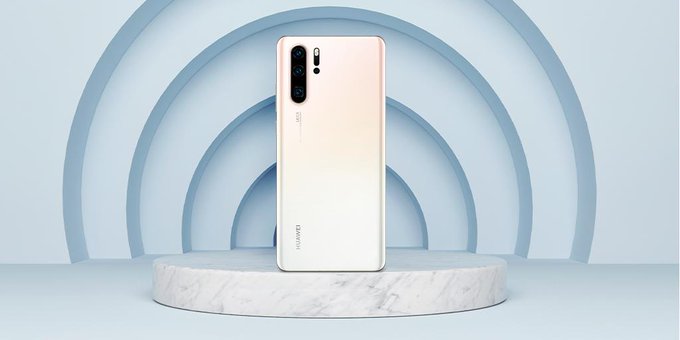 The HUAWEI P30 Pro since its launch has been receiving plaudits from all quarters. It has won quite many awards including the important MWC Shanghai 2019 award for the best smartphone back in June. And once again the phone has been crowned as the best smartphone in Europe by the prestigious EISA (European Imaging and Sound Association).

Apart from the HUAWEI P30 Pro, a few other smartphones have also been awarded in different categories. The phones include the Honor 20 Pro, the OnePlus 7 Pro, and the Redmi Note 7. To note, HUAWEI had received the same
Best Smartphone award last year as well for the HUAWEI P20 Pro.

The jury which included 61 experts from tech magazines from 29 countries across the globe hailed the HUAWEI P30 Pro for its all-round capabilities and spectacular quad cameras coupled with a pretty powerful processor and a durable battery.

Particularly it is the Leica-branded camera setup in the P30 Pro which has earned the special praise. The EISA stated that the low-light prowess of the HUAWEI P30 Pro camera is “by far the best you can currently get from a smartphone”. Also, EISA noted the performance of the ultra-wide lens, portrait mode as well as periscopic 5x telephoto lens saying that it “surpasses any of its competitors”.

As a refresh, the Leica-branded camera setup of the HUAWEI P30 Pro includes a 40MP primary sensor, a 20MP ultra-wide-angle sensor, an 8MP telephoto lens, and a ToF sensor. On the front, there is a 32MP selfie shooter. 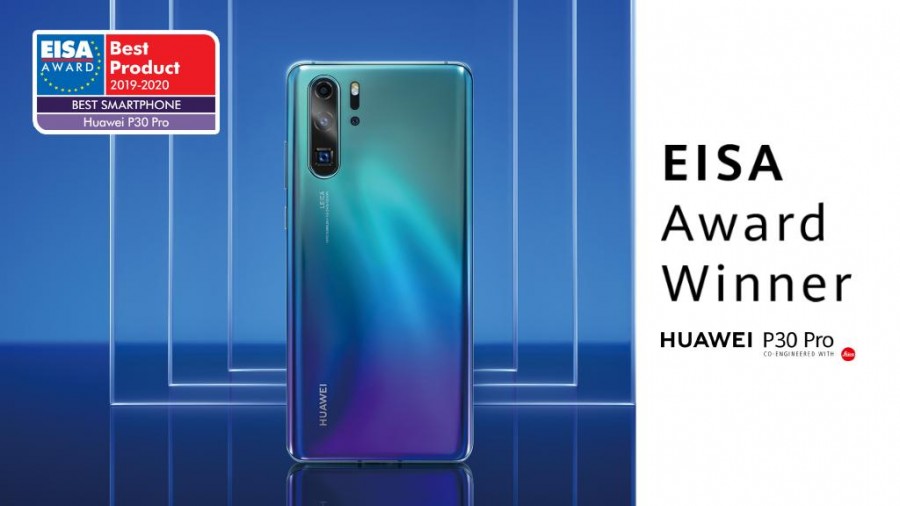 The smartphone features a 6.47-inch OLED display with 1080x2340p resolution and is driven by the Kirin 980 SoC which is quite powerful and also the world’s first 7nm mobile chipset. A beefy 4,200mAh battery keeps the device on for up to two days on normal usage.

The OnePlus 7 Pro, on the other hand, for its Snapdragon 855 SoC, 90Hz bezel-less display, pop-up selfie camera, and 3.0 UFS storage has been declared the most Advanced Smartphone by EISA. No surprises there.

All these four winning smartphones are from the Chinese manufacturers which is a testament to the fact that Chinese smartphones have evolved over the years and finding favor with masses outside China pretty fast.

The awards for these phones will be presented in a gala ceremony at IFA 2019 which is to take place from September 6 to September 11 in Berlin, Germany.