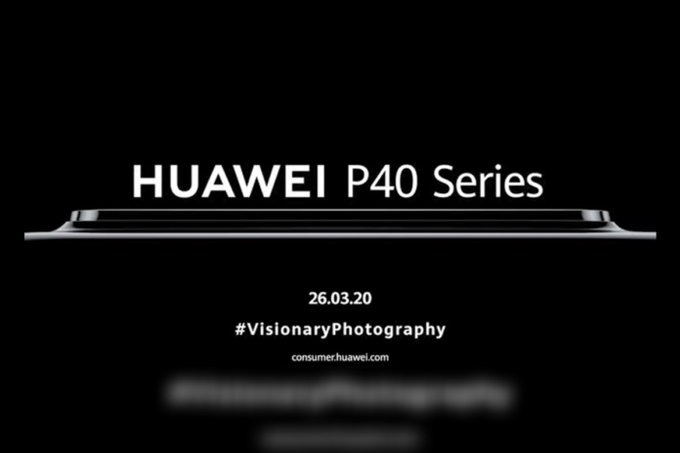 Even as the US ban on HUAWEI continues to be in effect, the Chinese smartphone manufacturer doesn’t seem to be holding back. It is well in course to launch the next flagship HUAWEI P40 series on March 26. The launch will be an online-only event due to the outbreak of the Corona Virus.

Last week a hands-on video of the alleged HUAWEI P40 prototype surfaced which showed the smartphone to be packing triple cameras on the back along with a periscope zoom lens. On the other hand, according to previous reports, the HUAWEI P40 Pro will mount five cameras at the back including an expected 52MP primary Sony sensor and an 8MP telephoto lens.

Both the smartphones will have a pill-shaped cutout that will pack dual selfie-shooters. The camera configuration of selfie cameras still lies in the unknown territory.

Under the hood, the HUAWEI P40 series is likely to rock the Kirin 990 SoC that also powers the HUAWEI Mate 30 series and Honor View 30 series. The much-talked-about Kirin 1,000 SoC is delayed and might make it to the HUAWEI MATE 40 series later this year. 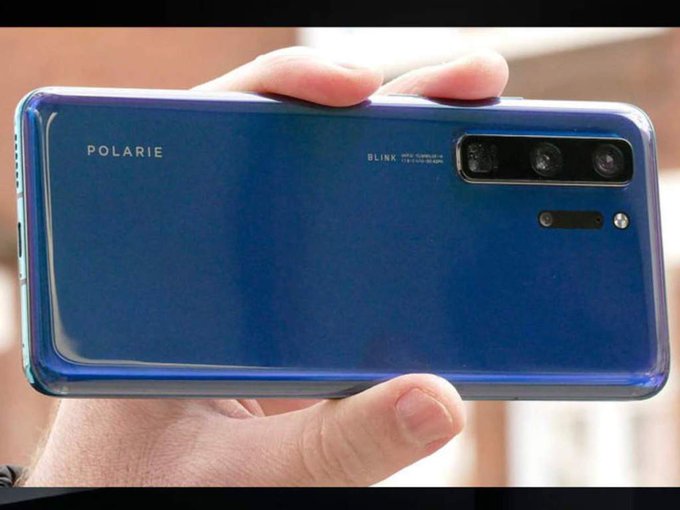 Nothing concrete is known about the battery capacity, but it is expected that both HUAWEI P40 and HUAWEI P40 Pro will pack a battery rated more than what we get in the P30 series. A report says the HUAWEI P40 Pro may come with a 5,500mAh battery having 40W or 50W fast charging.

The HUAWEI P40, according to rumors, might come with a 6.1-inch or 6.2-inch flat screen whereas the HUAWEI P40 Pro is likely to be built around a 6.5-inch or 6.7-inch OLED QHD+ curved display. The display of both the phones will have 120Hz refresh rates aligning with the recent trend as far as the flagship phones are concerned.

Amongst other things, both HUAWEI P40 and HUAWEI P40 Pro are expected to make use of USB Type-C port for charging and connectivity purposes. The traditional 3.5mm audio jack seems to have been done away with although last year’s vanilla HUAWEI P30 held on to it.

The HUAWEI P40 duos will debut with HUAWEI Mobile Series (HMS) without Google Play, Google Maps, Gmail, etc. The HMS will have its own HUAWEI App Gallery, HUAWEI Browser, and more.

Talking about the pricing, the HUAWEI P40 is expected to start at around $600 while the Pro variant might be priced $800 upwards.

All said and done, the above-mentioned information is based on industry buzz only. Since it is difficult to ascertain the veracity of these rumors it is advised to take it with a grain of salt. However, in the run-up to the launch of the devices more legit details are expected to surface. We will be quick to update you on that. Stay tuned.