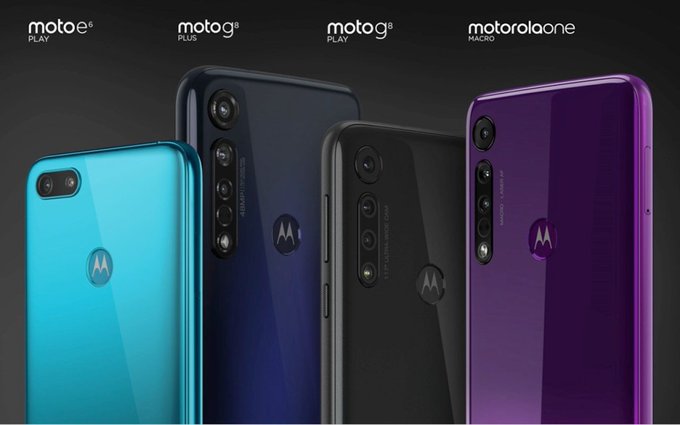 Motorola has expanded its smartphone lineup further by launching a bunch of new smartphones on Thursday at an event held in Brazil. The Lenovo-owned company has taken the wraps off the Moto E6 Play, Moto G8 Play and Moto G8 Plus. Alongside, Motorola has also announced the Motorola One Macro, which was already shown the light in India earlier this month.

While the Moto G8 Play and G8 Plus are affordable mid-range devices, the Moto E6 Play belongs to Motorola’s basic entry-level E series pedigree. The Motorola One Macro is also a budget smartphone but with emphasis on its macro camera prowess. Here is the quick run-down of all the smartphones starting with the low-rung Moto E6 Play

The Moto E6 Play is built around a 5.5-inch HD+ screen with 18:9 aspect ratio. The display lacks a notch or a cutout and the conventional bezels are thick by today’s standard. As with all the E-series phones, the Moto E6 Play carries a single camera setup at the back with A 13MP sensor. The front is laced with a 5MP selfie camera. 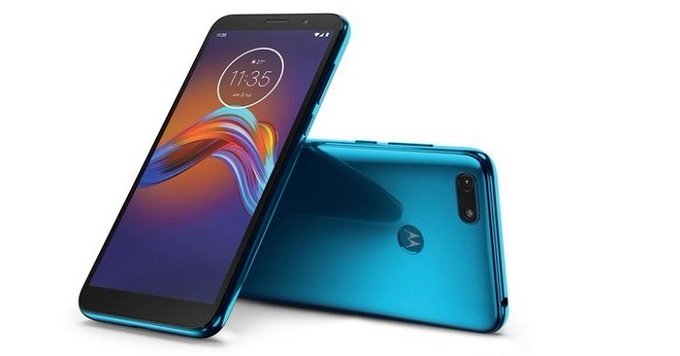 The smartphone is fueled by a MediaTek MT6739 SoC ticking alongside 2GB RAM and 32GB built-in storage, which can be expanded up to 256GB via microSD card. A 3,000mAh battery backs the phone while the latter runs Android 9 Pie out-of-the-box.

The Moto E6 Play supports 4G LTE, Wi-Fi, GPS, Bluetooth 4.2, FM Radio, Micro USB, and 3.5mm audio jack. The smartphone, for now, is available in Brazil and Mexico, but towards the mid-November, it will be offered in the markets like Europe, Latin America, and Asia priced at EUR109.

The Motorola One Macro as the name suggests is a camera-centric phone equipped with a macro camera, which is of 2MP resolution and able to capture shots from as close as 2cm. The macro camera is aligned with a 13MP primary sensor and a 2MP depth sensor as part of the triple-rear-camera setup.

An 8MP selfie-shooter lives inside the water-drop notch placed upfront of a 6.2-inch HD+ display. The smartphone is powered by a MediaTek Helio P70 SoC coupled with 4GB RAM and 64GB internal storage with expandability support via microSD card. 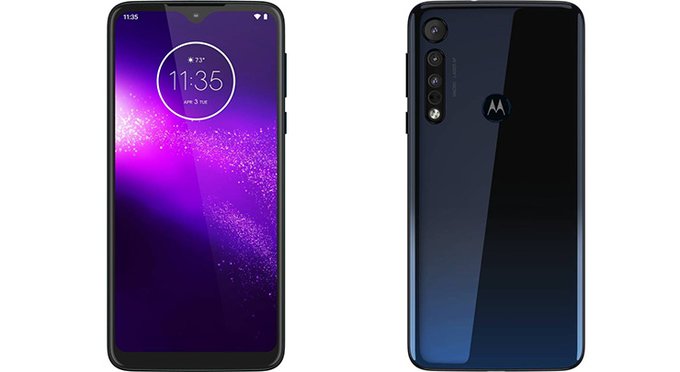 There is 4,000mAh battery tucked inside that supplies juice to the One Macro with 10W charging support over USB Type-C. The 3.5mm audio jack also marks its presence.

The smartphone was first made available in India, and now it is up for purchase in Australia, Mexico, Brazil, and Europe with a price starting at EUR199.

The Moto G8 Play features a 6.2-inch HD+ notched screen and is powered by MediaTek Helio P70 SoC that is in a combination of 2GB RAM and 32GB storage (expandable up to 512GB) pumps power from under the hood.

The smartphone mounts triple cameras on the rear comprising 13MP f/2.2 primary sensor, an 8MP ultra-wide-angle sensor with a 117-degree field of view, and a 3MP depth sensor. An 8MP front-facing camera handles the selfie task. 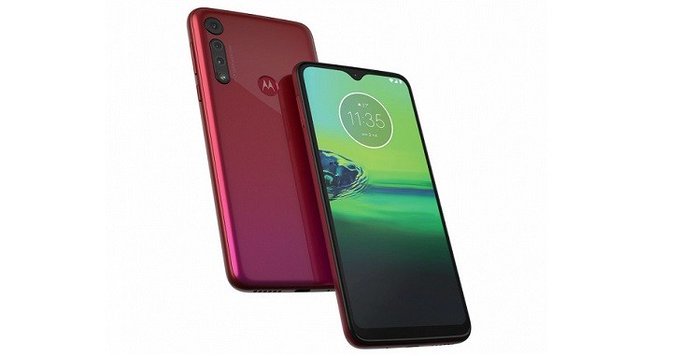 On the software front, the Moto G8 Play runs Android 9 Pie, and for the fuel, it depends on a 4,000mAh battery that draws charge via USB Type-C port. Other notable things include a 3.5mm audio jack and a fingerprint scanner at the back.

The Moto G8 Play is available in Brazil, Mexico, Chile, and Peru. The phone will soon be offered to the European and Asian markets starting at about EUR245.

The Moto G8 Plus was the star of the show at the event for its more impressive specs and features. The smartphone spans 6.3-inch diagonally with full HD+ resolution and a water-drop notch. On the inside, a Qualcomm Snapdragon 665 octa-core SoC paired with 4GB RAM and 64GB default storage powers the phone.

The Moto G8 Plus mounts a triple-rear-camera setup with a 48MP primary Samsung ISOCELL GW1 sensor that pairs with a 5MP depth sensor and a 16MP action camera with 117-degree field of view for vertical video shoots similar to the recently launched Motorola One Action. 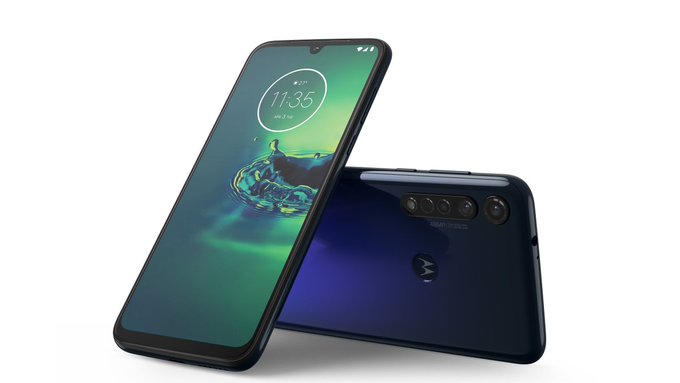 The handset sports a 25MP selfie camera enclosed inside the water-drop notch on the front. A capacious 4,000mAh battery with 15W fast charging support over USB Type-C port keeps the phone running.

The Moto G8 Plus is available in Brazil, Mexico, and India for now. It will be carried over to Europe, Latin America, and Australia in the coming months with price starting at EUR269.