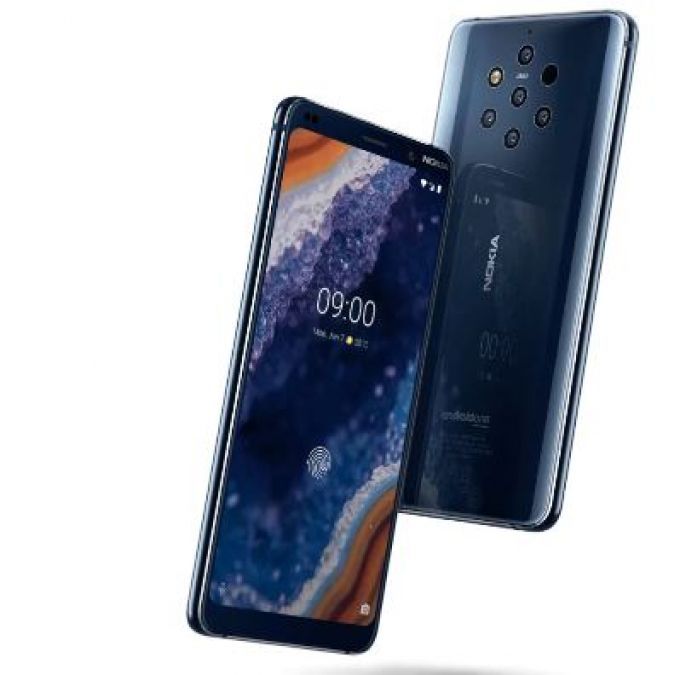 In-display selfie camera is the next big innovation that is waiting to happen this year in the mobile industry. Xiaomi and OPPO have already shown off their prototypes with this technology, but they are still to confirm when it will make it to the actual smartphones to be used by the consumers.

Nevertheless, if a new report is to be believed, the HMD Global might steal a march over other mobile manufacturers when it comes to packing the in-display camera technology.

As we know, the next Nokia flagship is to be called the Nokia 9.2 PureView, which will be the successor to the Penta-rear-camera laden Nokia 9 PureView. And according to a Twitter handle @nokia_anew, HMD is currently testing the in-display front camera technology on this upcoming flagship.

Besides that, the tweet doesn’t give away anything about the Nokia 9.2 PureView. However, past rumors have suggested that the smartphone will come integrated with Qualcomm’s latest Snapdragon 865 SoC and Toshiba sensors at the back instead of Light camera tech used in the Nokia 9 PureView.

Also, the smartphone is expected to feature a bezel-less design, a 32MP or a 48MP selfie camera, 3.5mm headphone jack, and wireless charging.

While the smartphone is probably going to see the daylight in June this year, price-wise it will be cheaper than the Nokia 9 PureView, costing around USD660/EUR600. In the coming months, expectedly, more details about the phone will spill out in the open.

In another piece of news, the HMD could use Android OS in one of its feature phones, which is to be called the Nokia 400. The alleged phone has appeared on Wi-Fi Alliance running the “GAFP” platform, which alludes to the Android if previous instances are taken into account.

Notably, HMD is a leading brand in feature phone space. So far, the Finish company makes use of KaiOS for its features phones. If the Nokia 400 at all sees the light, it will be the first feature phone to run the Android operating system.