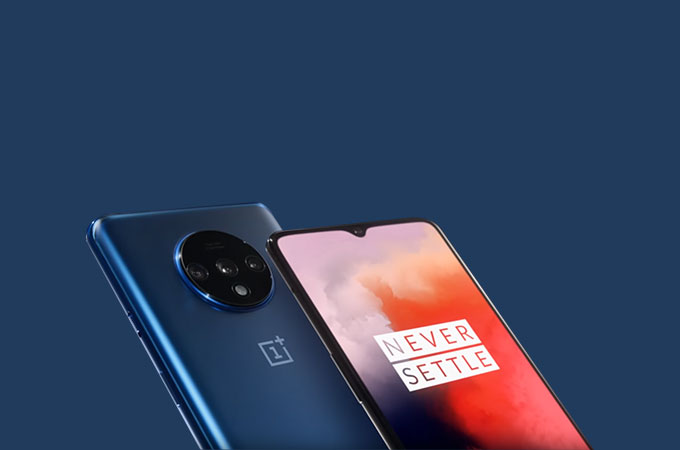 Home » News » OnePlus 7T launched, check how it stacks up against OnePlus 7

In every respect, the OnePlus 7T is a beefed-up device than the OnePlus 7. Whether it is the processor, camera, display or the battery the OnePlus 7T has an improvement over what we used to get with its predecessor.

The OnePlus 7T features Gorilla glass both on front and back separated by an aluminum frame. The display is not curved just like the OnePlus 7 but the back now has frosted matte finish. The back of the OnePlus 7T instead of a vertical camera layout now sports a circular camera housing that hosts triple cameras compared to the dual-rear cameras of the OnePlus 7.

The display spans 6.55 inches diagonally which is a tad bigger than the display of the OnePlus 7. The Fluid AMOLED display comes with 2400×1080 full HD+ resolution and features a taller 20:9 aspect ratio.

There is HDR 10+ support but the display now comes with a faster 90Hz refresh rate which is on par with the OnePlus 7 Pro. The OnePlus 7T holds on to the water-drop notch but it is now 31.46% smaller. 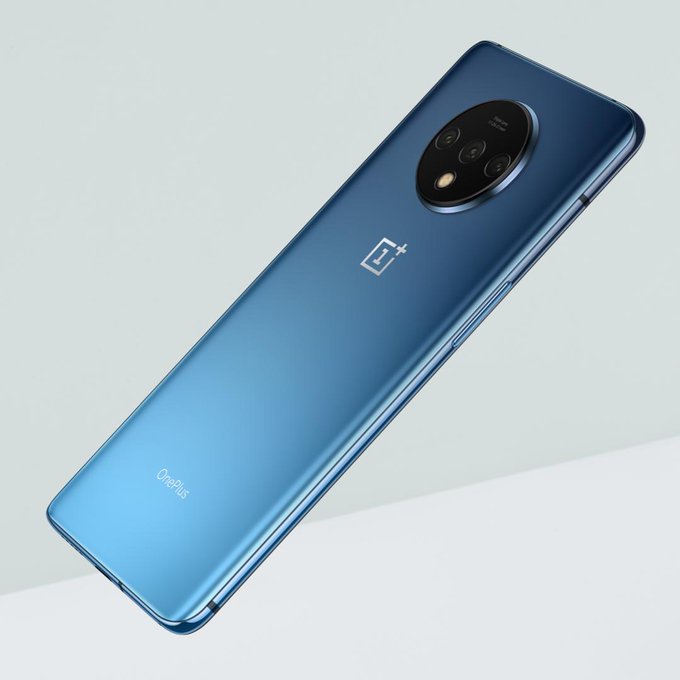 On the performance front, the OnePlus 7T comes with more grunt as it is now powered by the Qualcomm Snapdragon 855 Plus SoC which is compared to the Snapdragon 855 SoC is 15% and 4% faster in terms of GPU and CPU, respectively.

The OnePlus 7T adds a new 16MP f/2.2 ultra-wide-angle sensor with 117-degree field of view at the back. Other two sensors rounding up the triple-rear-camera setup are a 48MP f/1.6 primary sensor and a 12MP telephoto sensor with 2x optical zoom. With a 16MP f/2.0 selfie shooter tacked on to the front, the selfie camera is the same as the OnePlus 7.

The OnePlus 7T is the first handset to come out with Android 10 out-of-the-box with OxygenOS 10 running over. The battery is slightly bigger now, rated at 3,800mAh and supported by Warp Charge 30T fast charging over USB Type-C port. There is no 3.5mm audio jack, however.

The OnePlus 7T comes in Glacier Blue and Frosted Silver color options. It will go on sale starting September 29 in India while in the US the device will be available on October 18 via T-Mobile and OnePlus official website. OnePlus 7T’s other sibling, the OnePlus 7T Pro is, however, expected to break cover on October 10 globally.