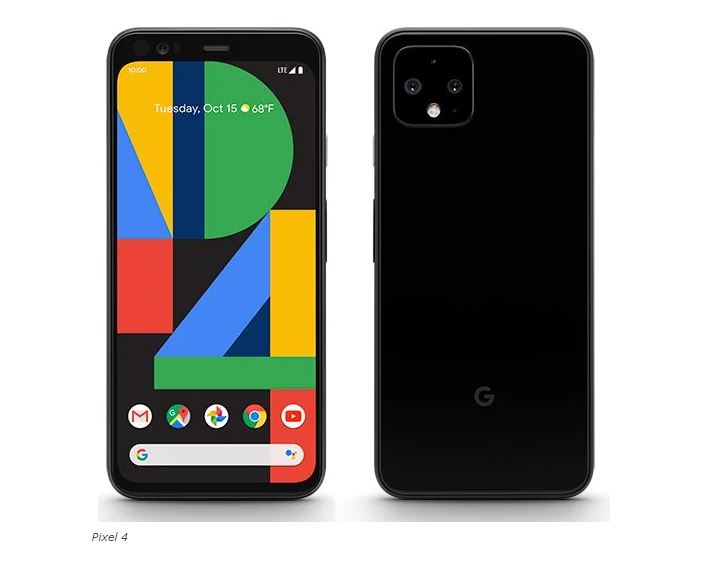 The Google Pixel 4 and Pixel 4 XL are to launch on October 15, but before that, leaks concerning the phones are continually surfacing- almost every day. The latest leak tips the pricing of both the devices.

Earlier this month, Evan Blass also leaked Pixel 4’s full renders, which showed that Google would do away with the notch from the Pixel 3 XL. The camera setup will be housed on the top bezel instead. 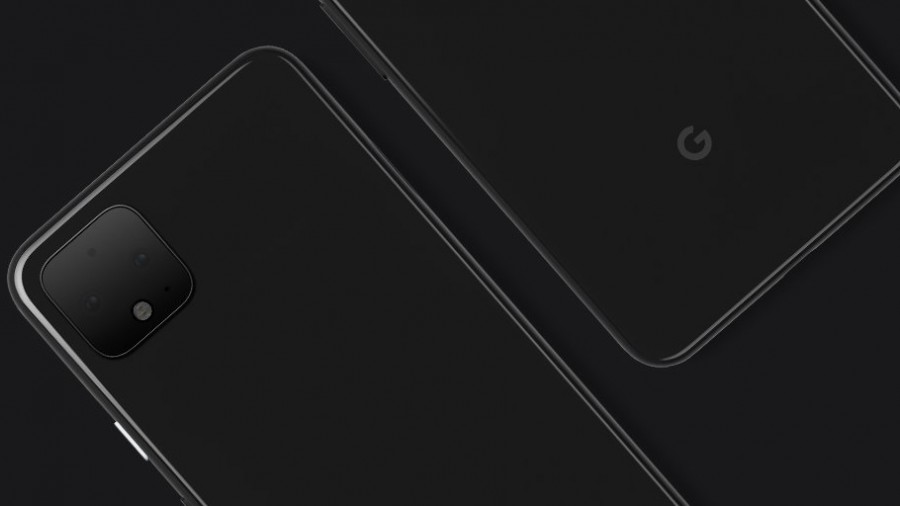 There will also be a flood illuminator, a couple of Face Unlock IR cameras, and a Soli Radar Chip for gesture control. The renders, however, didn’t reveal a fingerprint scanner, so Google may make use of an in-display fingerprint sensor or a jack unlock. Google has already confirmed a dual-rear-camera set up in a square shape for the upcoming devices.

Recently, a leak courtesy of 9to5Google, revealed that both the Pixel 4 phones would pack a Qualcomm Snapdragon 855 SoC mated to 6GB RAM and 64GB/128GB internal storage. A12MP Dual Pixel sensor, coupled with a 16MP telephoto sensor, will form the dual camera module at the back.

The Pixel 4 duos will be available in three colorways, such as Just Black, Clearly White, and Oh So Orange. Google has already issued press invites for an event in New York on October 15, where we might as well see the unveiling of the Nest Mini and the Pixelbook 2 besides the Pixel 4 lineup.