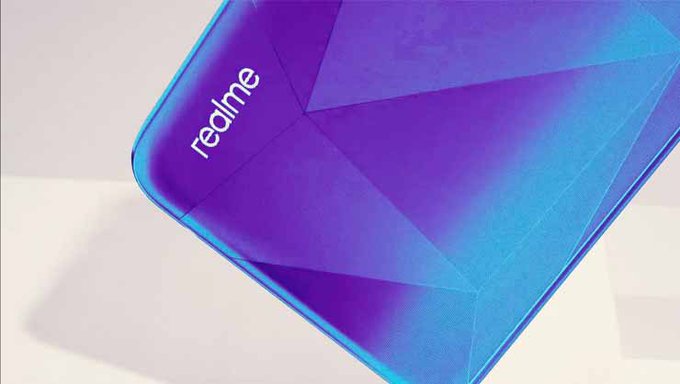 Realme has been a pretty prolific smartphone vendor that launches feature-rich smartphones on frequent basis- apparently in competition with Xiaomi.

The Chinese marquee, which is actually a spin-off brand of OPPO, just last week launched the Realme X2 in China with Snapdragon 730G SoC and 64MP Quad Rear camera, which itself was an upgraded variant of the Realme XT launched in the Indian market a few weeks ago.

And now the company is soon going to launch the Realme X2 Pro which is touted to be the flagship killer with souped-up specs.

Xu Qi Chase, Realme’s Chief Marketing Officer, a couple of days ago revealed on Weibo that the Realme flagship with the latest Qualcomm Snapdragon 855 Plus SoC is coming soon. Terming it as the Realme X2 Pro Super Samurai he didn’t leave anything to the imagination as to the moniker of the device. 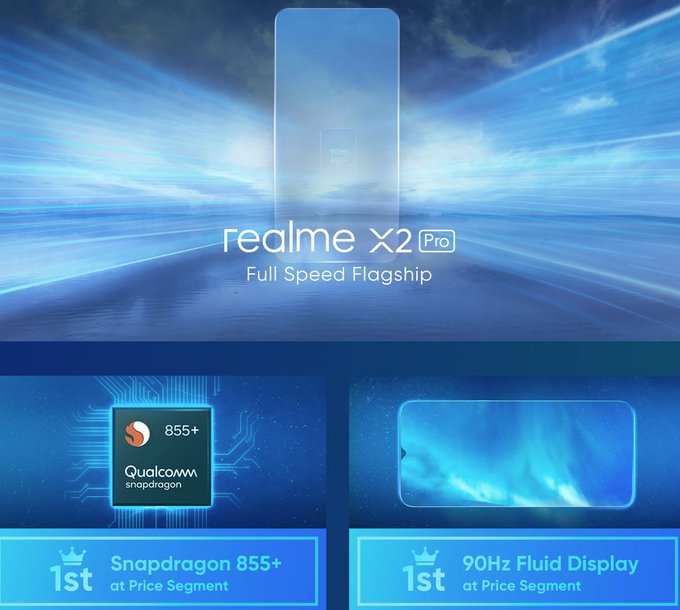 For the uninitiated, the beefed-up Qualcomm Snapdragon 855 Plus SoC brings 15% and 4% performance enhancement in terms of GPU and CPU, respectively over the Snapdragon 855 SoC.

Fresh on the heels, another representative of the company spilled the beans that the Realme X2 Pro will come with a 90Hz display. So with the Snapdragon 855 Plus SoC and a 90Hz display, the smartphone will come on par with the recently launched OnePlus 7T.

And now, as it happens, we have been officially exposed to some more specifications of the upcoming device. The Realme X2 Pro has been listed on Realme’s website for European region, revealing that it will sport a 64MP Samsung ISOCEL GW1 sensor with f/1.8 aperture in a Quad Rear camera setup that will also include an ultra-wide-angle sensor with 115-degree field of view, a telephone sensor with 20x hybrid zoom, and a portrait sensor for depth effect. The camera can shoot videos with real time bokeh effect as well.

Apart from that, little is known about the device including its launch date. But it is expected to launch in the middle of this month simultaneously in the European and Asian markets that will include China.

Nevertheless, if we lend an ear to the rumor mill, the Realme X2 Pro could possibly launch with a 1080x2400p resolution display a taller 20:9 aspect ratio. It is also rumored to come with an in-display fingerprint scanner, NFC support, and 30W VOOC 4.0 Flash Charge technology.