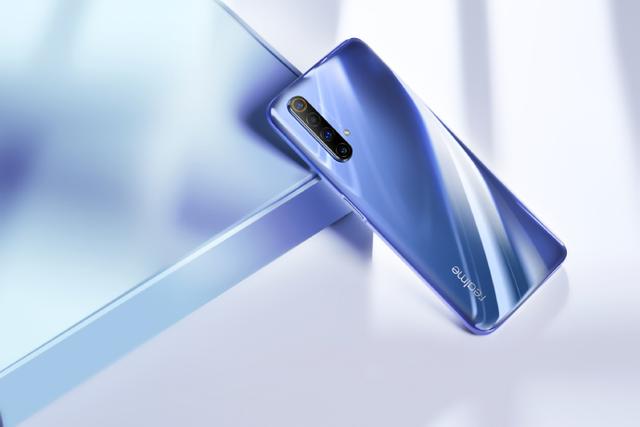 Realme’s foray into 5G is slated to take place on January 7 when the company will launch its new smartphone, the Realme X50 5G.

The smartphone has been already teased by the company on several occasions, revealing the phone will come armed with 5G connectivity, Snapdragon 675G SoC, dual-selfie cameras, and SuperVOOC 4.0 fast charging technology.

Now a new leak popped up on Weibo bared the entire specs as well as the pricing of the Realme X50 5G ahead of the launch. Essentially, a tipster has put up a spec-compare sheet on Weibo pitting the upcoming Realme X50 with the freshly launched OPPO Reno 3.

According to the post, the Realme X50 5G will pack a 6.67-inch JDI LCD 2.5D curved screen extending to 6.67 inches diagonally and layered with Gorilla Glass 5 protection as well as p2i hydrophobic coating. The rear of the phone is also backed by Gorilla Glass 5.

However, the most salient feature of the screen is that it will come with 120Hz refresh rates the same as what we find with the display of the ASUS ROG Phone 2.

On the inside, the Realme X50 5G will be driven by Qualcomm Snapdragon 765G SoC in tandem with up to 8GB RAM and 256GB UFS 2.1 internal storage. 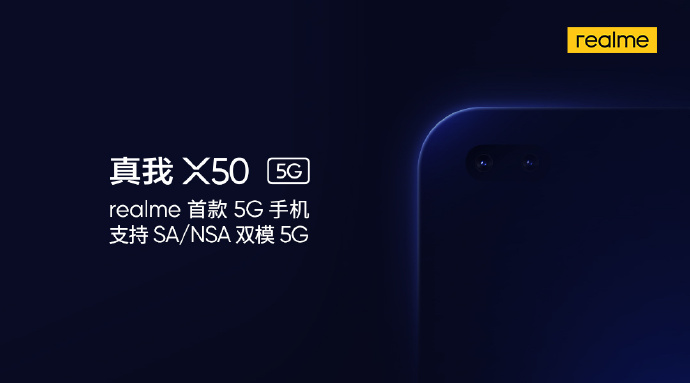 The camera aspect includes a quad setup on the rear led by a 64MP ISOCELL Bright GW1 sensor and with EIS onboard. The other three sensors that find a place on the back are a 13MP telephoto lens with 5x hybrid zoom, an 8MP wide-angle sensor, and a 2MP macro sensor.

The front will mount dual selfie cameras comprising a 32MP and an 8MP sensors. Realme earlier teased a poster of the upper portion of the Realme X50 5G’s front, showing off a pill-shaped cutout on the top-left corner intended for housing these two selfie cameras.

The post also suggests the smartphone will wield a 4,500mAh battery equipped with 30W fast charging. The connectivity options revealed are 3.5mm audio jack and USB Type-C port. The Realme X50 5G will tip the scales at 185 grams, which is not on the heavier side, by any means.

Although the Weibo post matches the part that Realme has already revealed so far, for the rest of the specs, we can’t vouch for their veracity. Things will officially be crystal clear on January 7 when the smartphone will finally see the light.

Nevertheless, considering the supposed specs and the pricing of the Realme X50 5G, it is amply clear that the smartphone will make a direct contest against the Redmi K30, which was unveiled early this month.