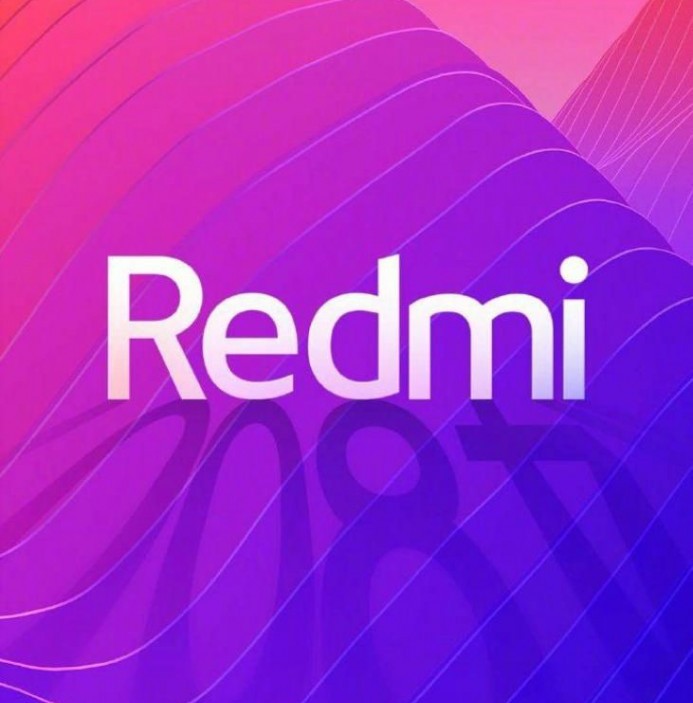 Redmi recently launched its Redmi Note 8 series in China and a report by 91Mobiles suggests that Xiaomi’s sub-brand has more devices up its sleeve to launch in two weeks from now. As per the report, the Redmi series will include three smartphones- the Redmi 8 Pro, Redmi 8, and Redmi 8A.

However, 91Mobiles confirms that the Redmi 8 and Redmi 8A will also see the daylight at the same launch event on October 1 alongside the Redmi 8 Pro. The Redmi 8A has already been listed on TENNA while the Redmi 8 has been leaked on live photos giving away a lot many of their specs.

The Redmi 8A will flaunt a 6.2-inch HD+ display with a water drop-style notch upfront. It will come in quite many color options such as Black, Blue, Red, White, Green, Purple, Pink, and Gray. 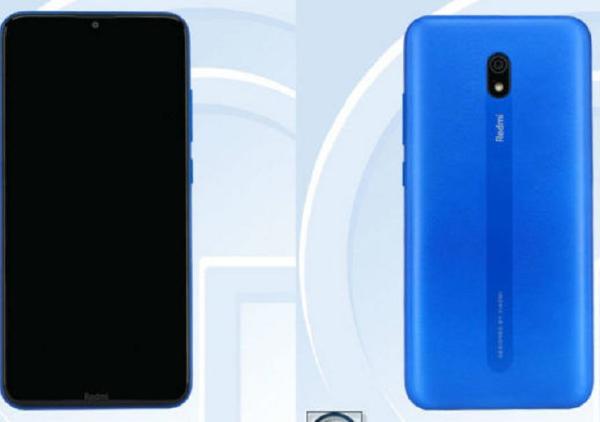 The handset will run Android 9 Pie with MIUI 9 on top. An unspecified octa-core processor clocked at 2GHz will power it in alliance with 2GB/3GB/4GB RAM and 16GB/32GB/64GB internal storage that is expandable up to 512GB via microSD card.

The rear will mount a single camera of 12MP resolution while an 8MP will handle the selfie task. The humble spec’d smartphone will, however, pack a whopping 5,000mAh battery.

The Redmi 8 had actually leaked last month in live photos showing off its dual-rear camera setup but unfortunately, at that time it was mistaken to be the Redmi 8A. But with TENNA listing confirming a single back camera for the Redmi 8A, there is no ambiguity now to tell that the phone featured in the live photos was the Redmi 8.

Per the photos, the Redmi 8 will come with a water-drop notch, a slightly chunkier chin, and dual-rear camera in vertical alignment. One of the photos also revealed the settings page of the phone that featured key specs including 2GHz Snapdragon 439 octa-core SoC, 4GB RAM, 64GB default storage, and MIUI 9.7.11 based on Android Pie.

Details regarding the Redmi 8 Pro is nevertheless scarce. Apart from that, it will rock a 48MP primary sensor at the back nothing has been gathered as yet. Hopefully, in the coming days, info regarding the smartphone will come to the fore in the forms of leaks and teasers. We will keep you updated. Stay tuned with us.