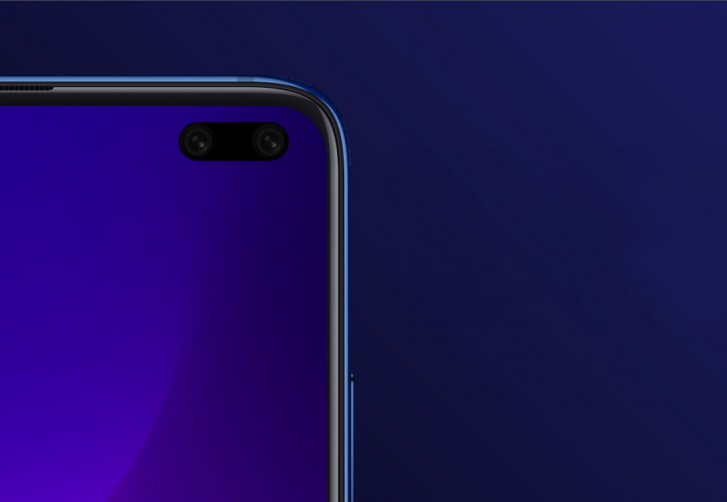 Redmi K30: What all is known so far

The Redmi K30 is still to get an exact launch date, but before that, the device has leaked in live images on Weibo confirming some design elements as well as preliminary specs. The phone is shown tucked inside a case, but phone’s About Phone page and Display settings are well exposed for scrutiny.

Earlier during the launch of the Redmi 8 launch in China, the company had officially teased the upper portion of the front panel of the Redmi K30 that showed off dual punch holes on the top-right corner signaling the smartphone will feature dual-selfie camera setup.

The new leaked live images of the phone reiterate the same along with the fact that the smartphone will also be 5G compatible, which was also confirmed by Xiaomi earlier.

With regard to the new revelations that have come up courtesy of the leaked images, the Redmi K30 will feature a 120Hz refresh rate with options to switch to 60Hz or 90Hz to conserve battery. Also, the smartphone will pack a 6.6-inch tall display with full HD+ resolution.

As far as the software is concerned, the Redmi K30 will boot MIUI 11 skin, though the Android version is not revealed. Most probably, it will be the latest Android 10. 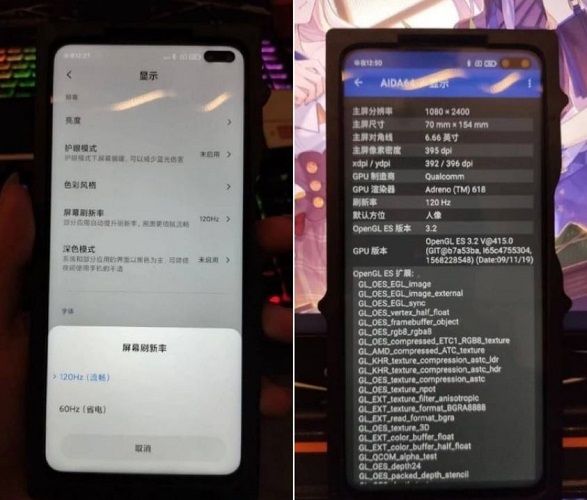 Another salient aspect that is tipped by the leak is that the Redmi K30 will make use of a Qualcomm Snapdragon SoC, this defeats a previous report which had predicted a MediaTek processor for the smartphone. With the mentioned Adreno 618 GPU, it is easy to guess that Snapdragon 730/730G SoC will drive the Redmi K30.

Meanwhile, the Redmi K30 has passed the 3C certification in China divulging that it will come armed with 30W fast charging and 5G support.

In another recent development, Twitter handle @TechMate has posted a render of the Redmi K30 depicting its rear panel that features a well-protruded camera module in a circular shape. According to the post, the Redmi K30 is expected to sport a 64MP quad-rear camera and a side-mounted fingerprint scanner.

Even as details regarding the Redmi K30 have started emerging, the Redmi K30 Pro, on the other hand, is yet to make the rounds of the rumor mill. Nevertheless, like its predecessor Redmi K20 Pro packing a flagship chip, the Redmi K30 Pro will most likely have Snapdragon 865 SoC onboard. It may also feature a 108MP primary camera and Android 10.

Coming back to the Redmi K30, as December is just a week away from now, more details about the phone are supposed to spring up via different leaks and teasers. It seems with the Redmi K30; the company is aiming at undercutting the likes of the Realme X2 Pro and the OnePlus 7T. Stay tuned with us for more updates in this regard.