Swirling in rumors and leaks for long, the Redmi K30 has made its debut in the homeland, China, in 5G

Swirling in rumors and leaks for long, the Redmi K30 has made its debut in the homeland, China, in 5G as well as 4G variants. The Redmi K30 succeeds the Redmi K20, which was launched in May this year.

The Redmi K30, both the variants, of course, comes with plenty of upgradations, which include a whopping 120Hz refresh rate display in line with the Asus ROG Phone 2, a 64MP quad-rear camera with Sony IMX686 sensor- a first for the Redmi phone, along with two front-facing selfie cameras.

In terms of downgrades compared to the Redmi K20, the Redmi K30 variants use the IPS LCD screen instead of the Super AMOLED screen while an in-display fingerprint scanner has now moved to the side- embedded into the home button. And most noticeably, the pop-up selfie camera mechanism has now been replaced with the punch-hole cutout on the top-right of the display.

The difference in the prices for 4G and 5G models of the Redmi K30 is the outcome of the differences in some of the specs. For example, the 5G variant features a better processor, faster-charging technology, and a better macro camera at the back.

The Redmi K30 4G has already hit the shelves in Deep Sea Light, Flower Shadow, Purple Jade Fantasy color hues. The Redmi K30 5G, on the other hand, with an additional Time Monologue color options will go on sale next month. To note, the 5G variant will be available in dual 5G modes: Stand Alone (SA) and Non-Stand Alone (NSA).

The display has a top right-positioned cutout that houses two selfie cameras of 20MP and 2MP resolutions. The rear of the device is graced by four vertically arranged cameras. The whole arrangement is confined inside a prominent circular area with an LED flash sitting outside the module.

The quad-rear camera setup comprises a 64MP Sony IMX686 primary sensor alongside an 8MP wide-angle sensor, 5MP macro sensor, and a 2MP depth sensor. The Redmi K30 4G variant, however, gets a 2MP macro sensor only while retains the same three sensors from the K30 5G model.

Now coming to the most crucial change, the Redmi K30 5G integrates a Snapdragon 765G SoC, which has been announced just a couple of days ago. The Redmi K30 4G makes do with a less powerful Snapdragon 730G SoC instead.

The devices include up to 8GB RAM and up to 256GB internal storage alongside the further expansion support up to 256GB via a dedicated microSD card. Other notable aspects are USB Type-C port and 3.5mm headphone jack.

Redmi is yet to announce the International availability of the Redmi K30 series. Still, considering what we saw in the case of the Redmi K20 series, the smartphones will likely move to other markets soon.

Meanwhile, reports are coming in that the Redmi K30 Pro series, the more premium sibling of the Redmi K30 series, will debut sometime in March next year equipped with Snapdragon 865 SoC and X55 5G modem 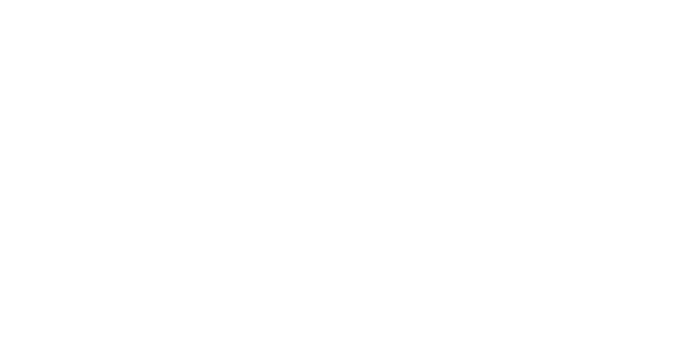 How to Block Popup Ads on Android [Guide]