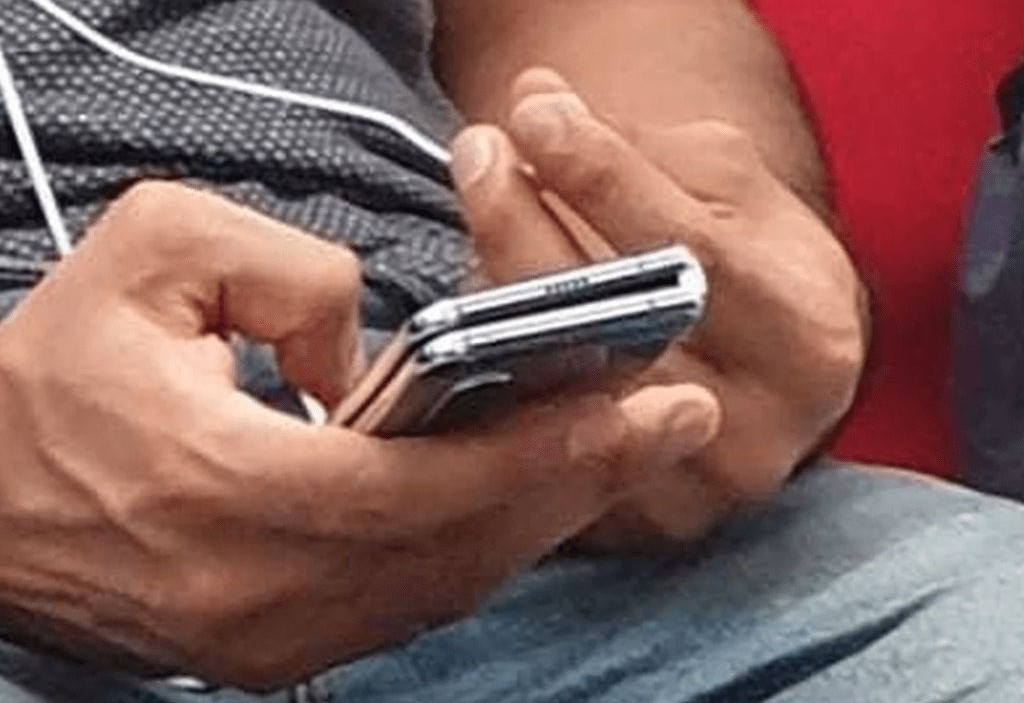 Samsung messed up big time with Galaxy Fold by denying it a real word testing before readying it for prime time release, probably it did so to maintain the secrecy behind the foldable device. But when the Fold was sent for early reviews to YouTubers and influencers, the panel of the device started breaking in their hands. Samsung then scrambled to cancel the mass release of the phone, which was to happen in April this year.

Then followed a long bout of silence from the company about the future of the phone. But recently a report emerged suggesting that Samsung has completed a two-month redesign process to fix the flaws in its foldable phone.

Also, Samsung CEO DJ Koh in interview officially admitted that the Galaxy Fold release was rushed through but now more than 2,000 Galaxy Fold units are being mass tested in all aspects to confirm if there remain any flaws in the handset. This admission from the company clearly hints at a second coming of the Galaxy Fold.

A solid proof of the Galaxy Fold being tested came to light recently when it was spotted in the wild in the hands of a man in New Delhi, India. Sammobile leaked a live image of the phone being used in the metro by a man who could be a Samsung official or an early tester selected by the company.

The image acquired by Sammobile doesn’t shed any other light on the handset. It is not clear if the Fold being used is a redesigned one or one of the previous review units given to Samsung officials internally. If we can afford a guess based on the image, India could be one of the early markets where Samsung will launch the Galaxy Fold.

We guess once Samsung is done with the Galaxy Note10 launch which is on August 7, it may reveal or at least drop a hint as to when the Galaxy Fold will finally be arriving. We will keep updating you on this matter, so stay tuned with us.