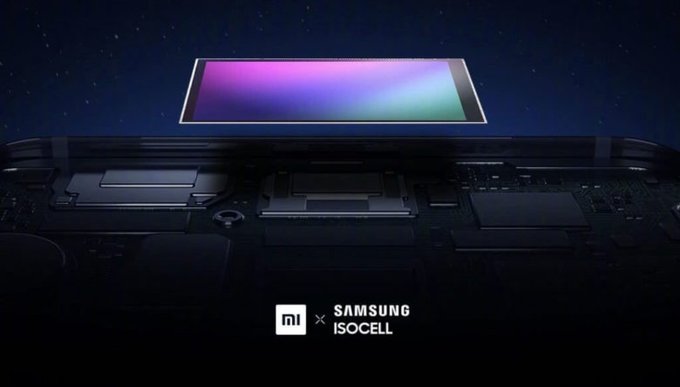 The launch of 108MP sensor comes after Xiaomi confirmed last week that it will launch a smartphone with 108MP primary camera in collaboration with Samsung.

As per Samsung, the 108MP ISOCELL Bright HMX sensor can absorb more light in low light conditions than a smaller sensor. The smart ISO mechanism automatically adjusts the camera to right ISO depending on the needs of the environment. 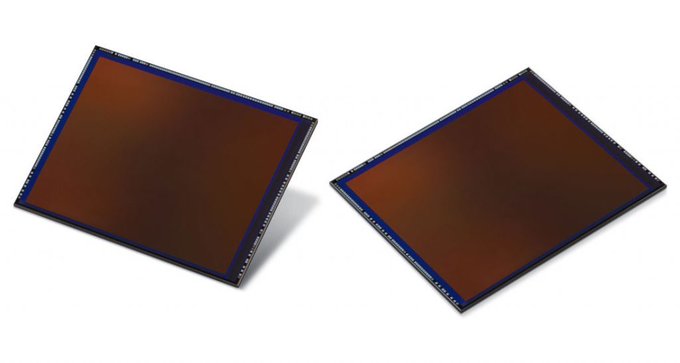 As far as video is concerned, the 108MP ISOCELL HMX supports up to 6K (6016x3384p) resolution at 30 frames per second (fps). But, similar to the 48MP and 64MP sensors the 108MP HMX sensor most likely does not support 980 fps super slow-motion video recording. The company didn’t specify in this regard.

Samsung says it will be mass-producing the 108MP ISOCELL HMX sensor later this month. So, the sensor will find its way into smartphones by the end of the year.

As of now, there is no mention which Xiaomi handset will bear the distinction of first packing this sensor, but the rumor mill is putting its money on the Xiaomi Mi MIX 4. However, before that, we will be witnessing a slew of smartphones integrating Samsung’s 64MP ISOCELL Bright GW1 sensor.

Realme and Xiaomi’s sub-brand Redmi have already been in the race for first launching a 64MP camera-mounted smartphone. Samsung has also restarted working on its 64MP camera smartphone, which is most likely going to be the Galaxy A70s, expected for a launch in September or October timeline.