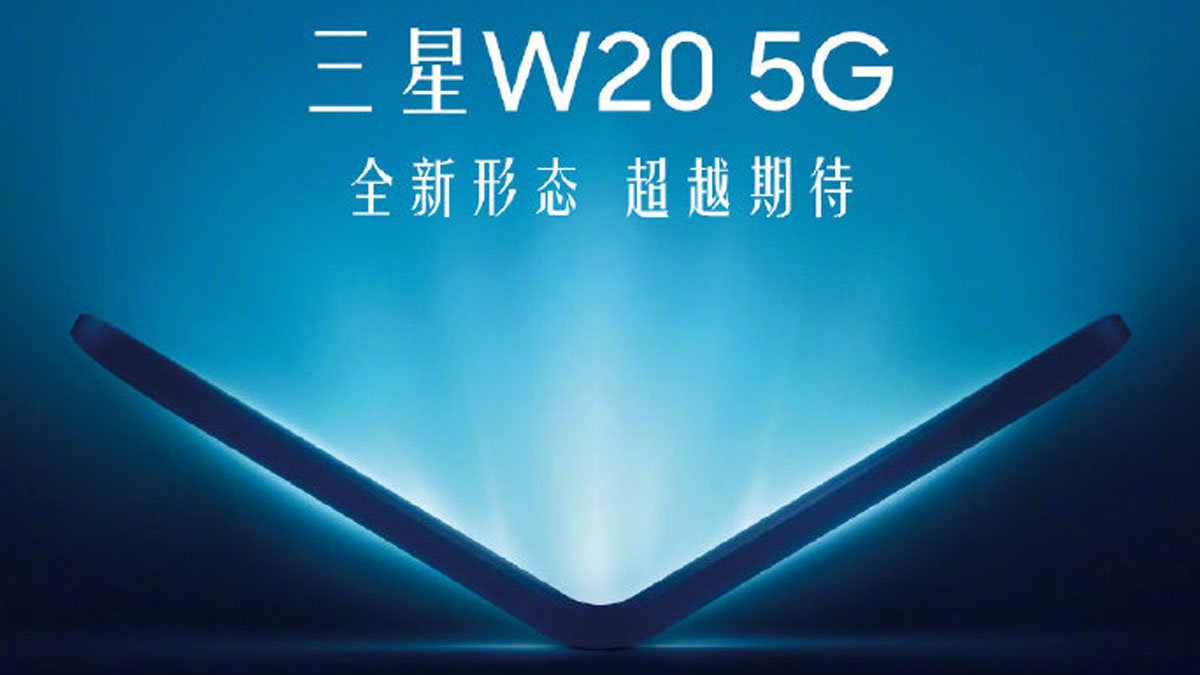 Riding on the rising demand for the Galaxy Fold Samsung is all set to launch its next foldable phone, the Samsung W20 5G in China on November 19. Ahead of the launch, the smartphone has stopped by the TENNA certification database, confirming that it is largely a 5G variant of the original Galaxy Fold with a change in processor and battery.

Earlier the Samsung W20 5G was rumored to be the phone with a vertically-opening clamshell form factor which was teased by the company last month during the Samsung Developers Conference. But the W20 5G opens like a book similar to the Galaxy Fold. This is confirmed by the render images revealed on TENNA as well.

Design-wise the Galaxy W20 5G is identical to the Galaxy Fold with a 4.6-inch secondary screen on the front and a 7.3-inch primary Flex AMOLED screen inside, besides having the same dimension of 160.9×117.9×6.9mm as the Galaxy Fold.

The smartphone is listed with an octa-core processor clocked higher than the Snapdragon 855 SoC which is present inside the Galaxy Fold. So, the Samsung W20 5G will most likely be underpinned by the latest Snapdragon 855 Plus SoC. 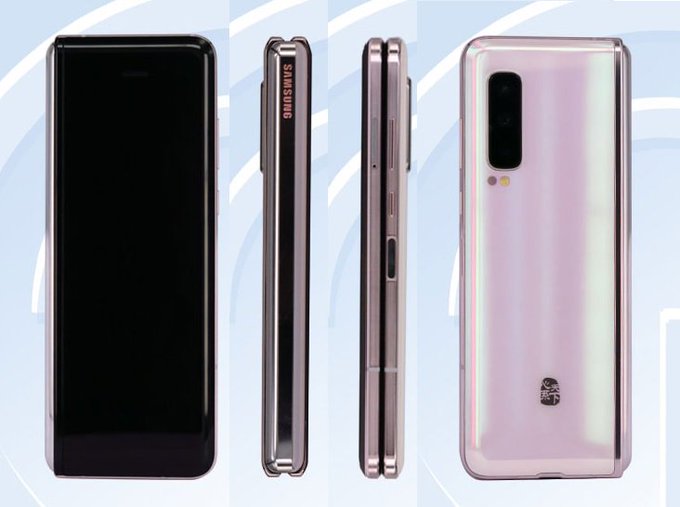 The battery for the Samsung W20 5G is rated at 4,135mAh which is at the lower side compared to the 4,384mAh battery found in the Galaxy Fold. The smartphone will run an unspecified version of Android, most probably Android 9 Pie with One UI 2.0 on top.

The TENNA listing lacks in the camera details. However, like the Galaxy Fold it will also mount a total of six cameras- 12MP+12MP+16MP triple cameras on the rear, 10MP+8MP dual selfie cameras on the inner Flex display and an additional 10MP cover camera on the secondary display.

Other details and pricing of the Samsung W20 5G are still under wraps. Expectedly they will be revealed on November 19 when the smartphone will finally lift the veil off. The W20 5G will be a China-specific offering as none of the W-series phones from Samsung has ever been launched outside of China.

Meanwhile, Samsung plans to ramp up the production of the Galaxy Fold following a spurt in demand. The world’s largest smartphone manufacturer aims at selling 5-6 million units of foldable phones in 2020.

About the vertically folding smartphone that Samsung teased at Samsung Developers Conference, no specifics have so far been revealed by the company. However, rumor mill is abuzz that it may arrive in the first quarter next year driven by a Snapdragon 865 SoC and packing up to 12GB RAM, Android 10, and 45W fast charging support.