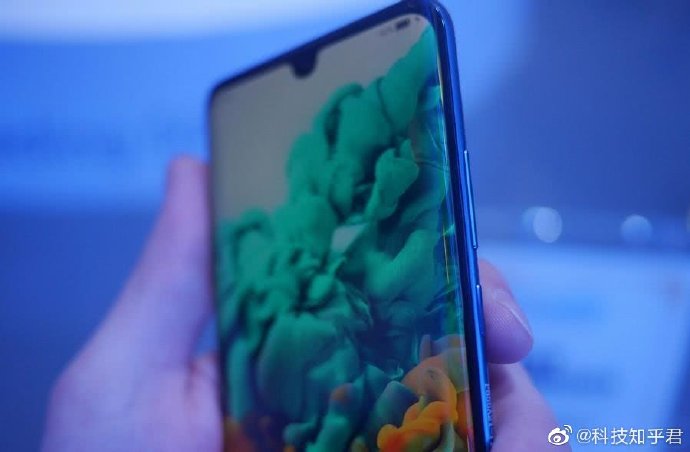 The Mi CC9, later on, hit the global market as the Xiaomi Mi 9 Lite while the Mi CC9e was accorded to other markets as the Xiaomi Mi A3. And now the buzz is that the company will introduce another member to the Mi CC9 lineup and this may happen soon.

According to a tipster’s post on the Chinese microblogging site Weibo the new smartphone will be called the Mi CC9 Pro (upgraded version of the Mi CC9) and will see the light as early as October 24.

The tipster also revealed that the Mi CC9 Pro will feature a curved screen display by Visionox while a Qualcomm Snapdragon 730G SoC will power the device from under the hood.

The Snapdragon 730G octa-core SoC is built on a power-efficient 8nm process and is optimized for gaming. It ensures 15% graphics boost over the Snapdragon 730 SoC. Backed by AI the processor also offers more intuitive image capture. The Snapdragon 730G SoC currently powers the likes of the Realme X2, the Samsung Galaxy A80, and the OPPO Reno 2.

The Mi CC9 Pro will serve up a 108MP camera at the back. The Xiaomi will use Samsung’s 108MP ISOCELL Bright HMX sensor, the same one which is used in the recently announced Mi MIX Alpha. The HMX sensor uses Samsung’s Tetracell technology combining four adjacent pixels into one to deliver 27MP images with far better details, especially in low light conditions.

It is, however, not clear whether the Mi CC9 Pro will tack on a triple or quad-camera setup on the rear.

Other than the tipster, no other sources have revealed about the alleged Mi CC9 Pro as yet. Hence, not much is known about the device, in terms of other specs. Nevertheless, since the purported launch date, October 24 is still a good number of days away from now the smartphone might leak in between with some more details. So, stay tuned for the updates.

Was this article helpful?
YesNo
Check Out  Samsung reportedly confirms Galaxy S20 and Galaxy Bloom monikers for Feb 11 Unpacked event
Get Help on The Forum

ASUS ROG Phone 2 confirmed to first use Snapdragon 855 Plus...

26 best Snapchat Tricks & Hacks for Android that you should...

OnePlus TV and OnePlus 7T to launch on September 26!