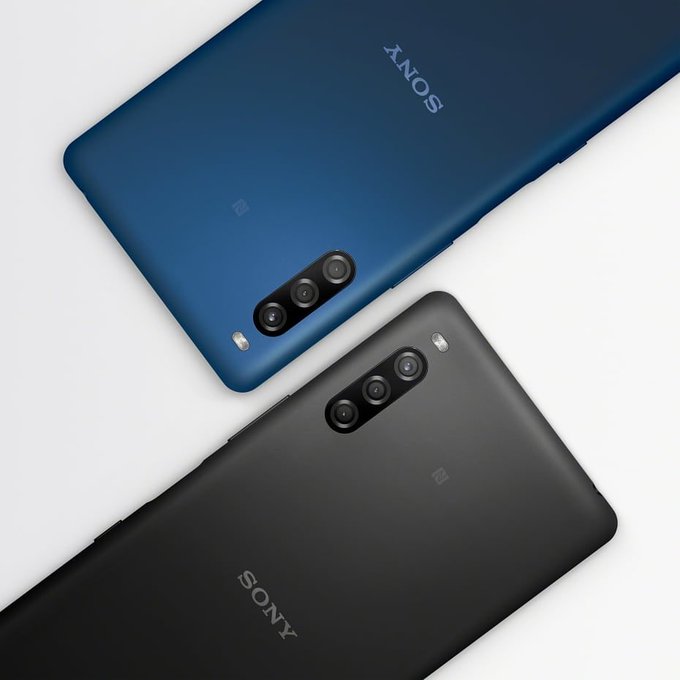 For the reason that MWC 2020 is canceled due to the Corona Virus outbreak, the Japanese company Sony has live-streamed the launch of the Xperia L4 smartphone, the successor to the Xperia L3. The Xperia L4 comes with a triple-rear-camera setup and a notched display.

Sony hasn’t revealed the pricing of the phone as yet. However, the Xperia L4 looks to be a budget-oriented device vis-à-vis its modest specs. The Xperia L4 will hit the shelves sometime in the spring this year in two color options, namely Black and Blue.

The Xperia L4 features Sony’s characteristic taller 21:9 aspect ratio display that is 6.2 inches in size diagonally. The screen offers 1680x720p HD+ resolution and a water-drop notch, which hides an 8MP selfie camera with an aperture of f/2.0.

Around the back there lies a triple camera setup which is dominated by a 13MP f/2.0 primary sensor. The other two sensors in the layout are a 5MP f/2.2 secondary ultra-wide sensor and 2MP f/2.4 tertiary depth sensor. Both the rear and the front camera can shoot 1080p videos at 30 fps.

Under the hood, the Xperia L4 is driven by a 12nm octa-core MediaTek MT6762 Helio P22 SoC clocked at 2GHz. The SoC works in sync with PowerVR GE8320 GPU, 3GB RAM, and 64GB built-in storage which can be expanded further up to 512GB via microSD card.

The Sony Xperia L4 boots Android 9 Pie with the company’s multi-window UI running on top. For fuel, the smartphone depends on a 3,580mAh battery equipped with fast charging technology. The Xperia L4 weighs 178 grams and measures 159x71x8.7mm in dimension.

The smartphone comes with hybrid dual SIM functionality, 4G LTE, Wi-Fi, GPS, Bluetooth 5.0, USB Type-C port as well as 3.5mm headphone jack. Additionally, it is also equipped with NFC, which is a good inclusion in the budget-friendly device.

Sony, of late, hasn’t been launching so many smartphones. The last premium offering was the Xperia 5 with Snapdragon 855 SoC launched at IFA 2019 followed by an entry-level Xperia 8 in October last year.