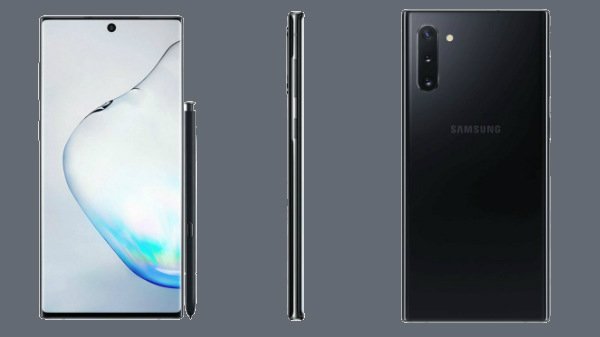 Samsung is set branch out its premium flagship smartphones further by introducing their lite versions soon. It is already in the rumor mill that the Galaxy S10 Lite and the Galaxy Note 10 Lite are in the work and now the latter is expected to make its debut later this month in India alongside the Galaxy A91.

Apart from the processor, the tipster has also taken the curtain off the selfie camera that will be used in the Galaxy Note 10 Lite. According to him, the smartphone will tack on a 32MP selfie shooter upfront.

Although it is not known about the number of cameras gracing the back of the phone, Agarwal confirms that a 12MP wide-angle lens will anyway be a part of the camera setup. 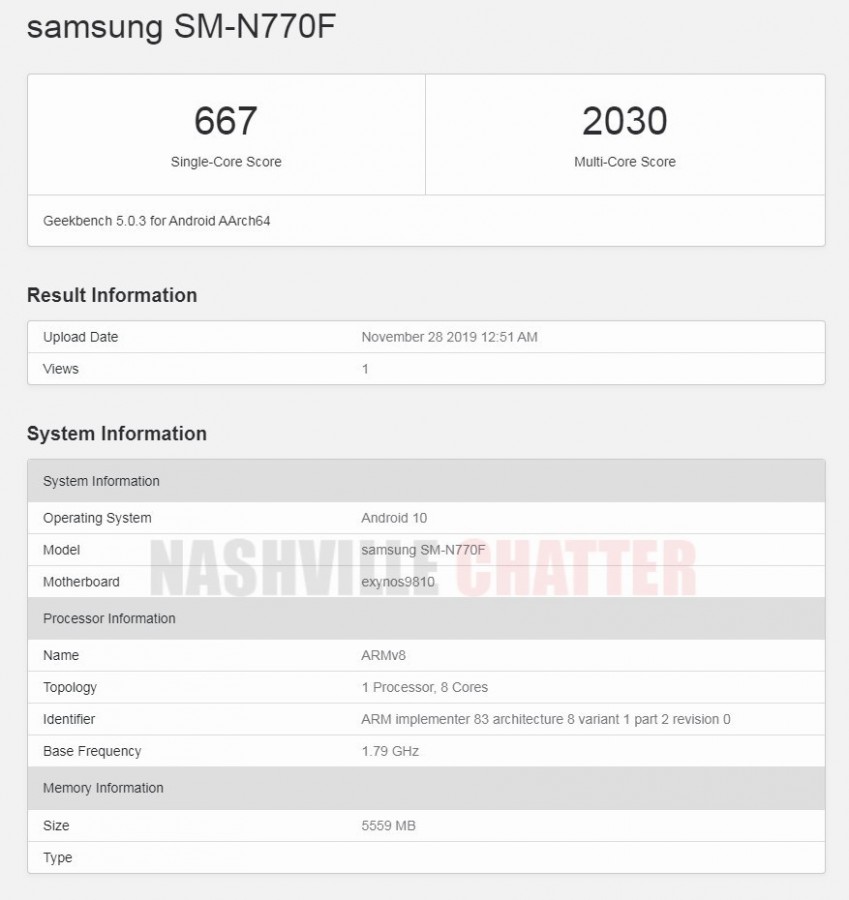 The Galaxy Note 10 Lite with the model number SM-N770F appeared on Geekbench recently giving away that it will pack 6GB RAM and will run Android 10. Worth mentioning, the smartphone has also been leaked earlier with 8GB RAM and 128GB storage. So, it is expected to come in multiple RAM+storage bundles.

On the database, the smartphone notched up respectable performance scores- 667 single-core scores and 2030 multi-score scores, respectively.

As mentioned earlier, the Galaxy Note 10 Lite is likely to see the daylight first in India in December before it moves elsewhere. Meanwhile, reports are also floating around that the Galaxy S10 Lite will also be unveiled during the same timeframe.

Having said that, Samsung is yet to officially confirm about the Galaxy Note 10 Lite and S10 Lite, so the recent leak is best to be taken with a grain of salt. However, if the devices exist, we are likely to see more details about them surfacing in the coming days.

If we talk about the imminent Galaxy A91, the smartphone is tipped to integrate a Qualcomm Snapdragon 855 SoC, 8GB RAM, 48MP triple-rear camera, and 4,500mAh battery with 40W fast charging technology. Complete and concrete details about the Galaxy A91 are, however, awaited. So, stay tuned.