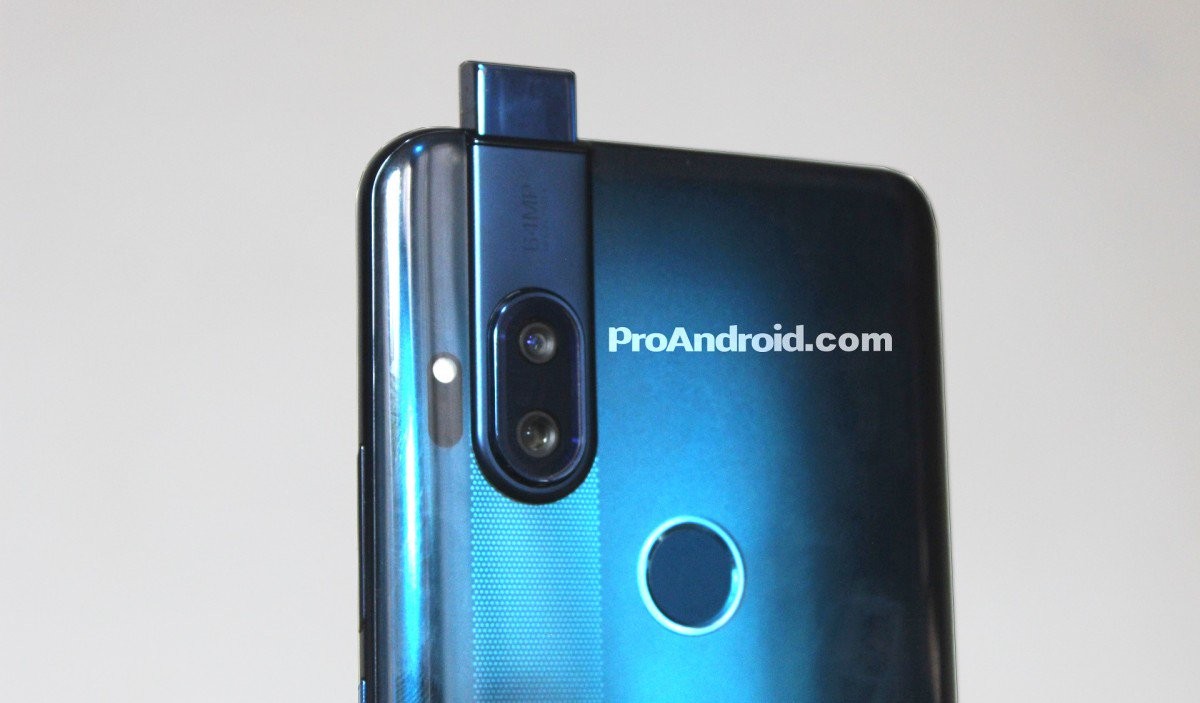 So, Motorola confirms that it is also jumping on the pop-up selfie camera bandwagon as it issued an invite to launch a phone on December 3 in Brazil. The invite, courtesy of AndroidPit, depicts an outline of the phone to be unveiled at the event, showing off a pop-up slider mechanism at the top.

Motorola doesn’t have any smartphone as of now which has a pop-up camera. The forthcoming smartphone will be the first from the Lenovo-owned company to come with it, though Motorola didn’t specify the name of the device. But, considering the past revelations, the alleged Motorola One Hyper fits the bill.

The Motorola One Hyper recently popped up on the FCC certification database revealing the filing sketch of the phone that confirmed the presence of a pop-up camera along with a 6.69-inch display (IPS LCD per the rumor), a 4,000mAh battery, and NFC support.

Motorola is yet to put out details about the alleged One Hyper, but considering the prevailing rumors the smartphone will feature a 32MP selfie shooter fitted in the pop-up slider. The back will be graced by a dual camera module comprising a 64MP primary sensor and an 8MP secondary sensor. Some earlier rumors, however, had pegged the secondary sensor at 16MP of resolution. 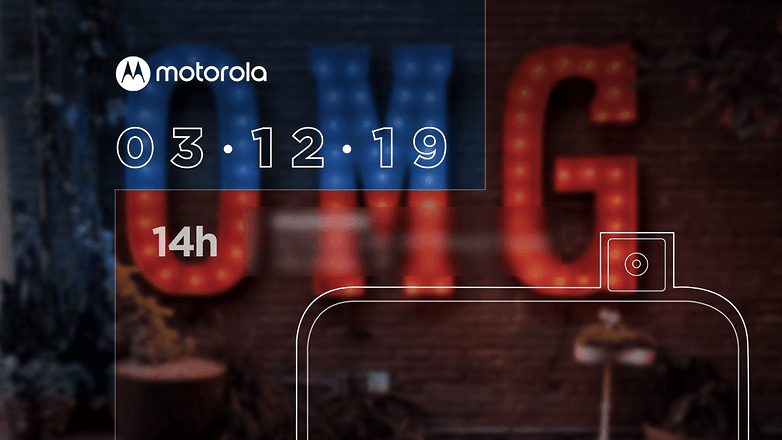 Under the hood, the Motorola Hyper One is likely to get powered by the Qualcomm Snapdragon 675 SoC that also powers the Moto Z4, the Galaxy A70s and the recently launched Vivo U20. The Hyper One is expected to pack 4GB RAM and 128GB default storage.

On the software side of things, the smartphone is supposed to run Android 10 with stock experience as it will be based on the Android One program.

The alleged Motorola One Hyper will follow the freshly launched Motorola RAZR 2019, a reimagined iconic RAZR phone with a foldable display. The Motorola RAZR 2019 beautifully combines the retro look with the modern foldable technology. High on nostalgia, the RAZR 2019, will go on sale starting January 9 at $1,499.99 in the United States.