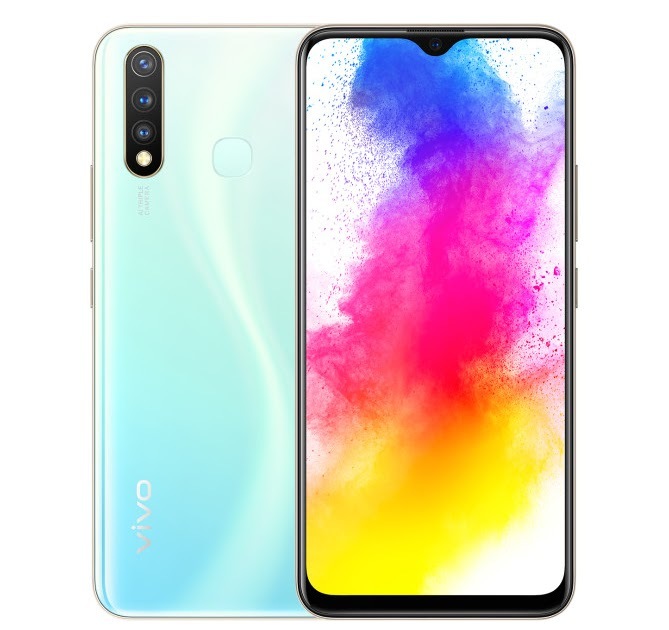 As the year 2019 nears its end, Vivo, an already a prolific OEM, has further stepped up its game to launch a few more smartphones. After having launched the Vivo V17 and the Vivo U20, the Chinese firm has now launched the Vivo Z5i in the homeland, China. The new smartphone is the third sibling in the Z5 family after the Vivo Z5 and Vivo Z5x.

The Vivo Z5i arrives packing a Snapdragon 675 SoC, triple-rear cameras, and a beefy 5,000mAh battery, but if analyzed the Vivo Z5i is essentially the Vivo U3, albeit with ratcheting up the RAM and storage configuration.

The Vivo Z5i is priced at CNY1,798 (Approx. USD256) and will go on sale beginning November 28 in Glazed Black and Jade Blue paint jobs.

The smartphone boots Funtouch 9.2 running over Android 9 Pie out-of-the-box. Pumping power from under the hood is an 11nm Qualcomm Snapdragon 675 SoC coupled with Adreno 612 GPU, 8GB RAM, and 128GB UFS 2.1 internal storage. The storage can be amped up to 256GB via microSD card, however. 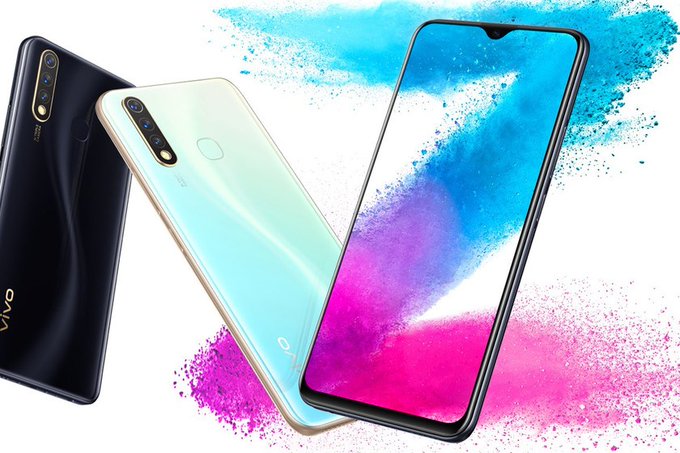 For a perspective, the Vivo U3, although is powered by Snapdragon 675 SoC, is equipped with only up to 6 GB RAM and 64GB default storage.

In terms of optics, the Vivo Z5i stacks a triple-camera setup on the top-left corner of the rear panel in a vertical layout. The array includes a 16MP f/1.8 wide-angle primary sensor, an 8MP f/2.2 ultra-wide sensor, and a 2MP f/2.4 macro sensor. On the front, the Vivo Z5i tacks on a 16MP f/2.0 selfie shooter inside the water-drop notch.

For biometrics, the smartphone mounts a fingerprint scanner on the back even as selfie camera doubles as the Face Unlock for the same purpose. A massive 5,000mAh battery aided by 18W fast charging brick supplies fuel to the device.

Vivo didn’t confirm if the smartphone will step out of China’s frontiers. However, given the company’s propensity of launching smartphones in different markets with different branding, we can’t rule out the possibility of the Vivo Z5i making it to other markets as well.

Meanwhile, Vivo has also started teasing its premium Vivo X30 series- the Vivo X30 and X30 Pro- with Samsung’s Exynos 980 SoC, 90Hz AMOLED display, and quad-rear camera setup. The company hasn’t revealed the exact launch date as yet, but considering the frequent teaser of late, the duos are set to drop quite soon.