Sometimes a bad update to Google App or a new version with some unfixed bug is released which creates issues for many Android users and it results in constant app crashes and freezes. If that is the case, then officially updating to the latest version is exactly what going to fix the issue.

A similar incident happened recently when a buggy version of the Google app was released in the Play Store and whoever had the auto-update feature turned on was immediately infected with the problem, this resulted in the phone being completely unusable for a lot of users. But the update actually fixed it.

Anyways, no matter what you going through here in the blog post I have shown three simple and straightforward fixes you can try right now to fix the Google App keep crashing issue. I will recommend you try them one by one and after every step, you need to open the app to see if the issue has been resolved or not.

You may have already tried this but if you haven’t then I will highly recommend you perform this step. It will take about a minute. Because recently how powerful our devices have become, restarting phones has become obsolete. We don’t even give it a thought anymore unless we are using an older Android device.

Regardless, restarting or rebooting the phone fixes a lot of issues as it removes temporary data and refreshes the system cache as well, making your phone perform a little better and faster. The process is simple and if just in case you don’t know how to do it, here is what you need to do:

If you are unable to find the restart or reboot option then simply power off and then power on your Android device, it will do the trick. Try opening Google app and see how it works. If it still stops working then try the next fix.

Clearing app data and cache of any app tend to fix unexpected freezing and crashing issues. Similar to restarting, you can try this simple fix right away without losing anything.

So here is what you need to do:

Now you can open the Google app and see how the app performs, and whether the app is showing any signs of crashing or freezing. Also, there is a possibility that the app might ask you to log in to your Google account since we have just cleared the data.

#3. Uninstall and Reinstall Google App (This will update the app too)

If the Google app came preinstalled with the Android OS then you won’t be able to uninstall the app, Android will only allow you to uninstall updates. But you don’t need to worry about it, as uninstalling updates will do the trick too. Also, later on, we will be updating the app to the latest version.

In case you don’t know how to do this, here are the steps to uninstall updates of the Google App and then update it to the current version:

Once the app is updated successfully, launch the Google app and see if it works normally or not.

If in case you are unable to fix it then please let us know in the comments below and tell us what problem you are experiencing specifically and one of our team members will help you fix the crashing and freezing issue with the Google app. Do share your experience with us. 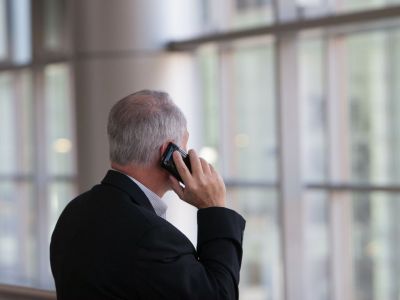 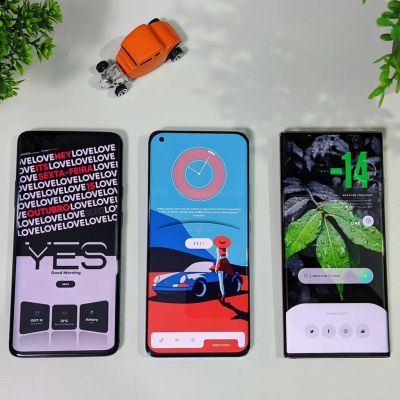 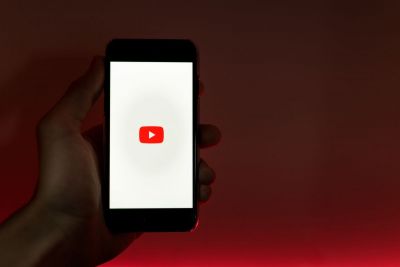 YouTube Not Working? Here is How To Fix Common Issues 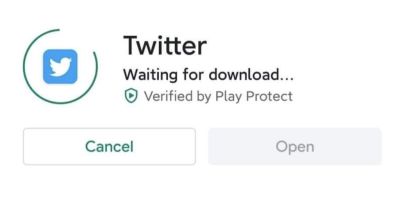 How to Fix Play Store Stuck Waiting for Download 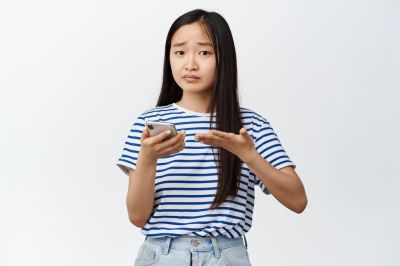 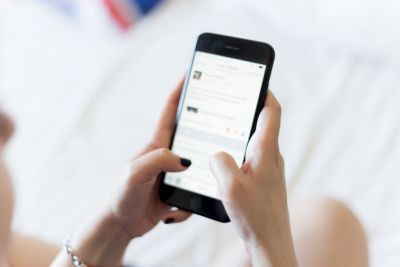 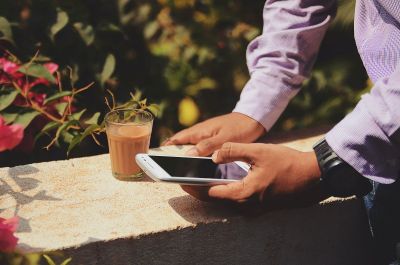 Here is How to Fix Android phone that keeps freezing [Tutorial]