Solution To “Unfortunately Settings Has Stopped” on Android

Five quick and easy ways to fix “unfortunately Settings has stopped working on Android” issue on smartphone and tablet devices.

The error message that pops up and says, “Unfortunately Settings has stopped working” on Android phone and tablet devices is one of the most common ones out of many, and since the error seems to appear repeatedly, which makes the phone or tablet unusable and the whole scenario becomes frustrating.

Without any further ado, let’s just quickly jump onto the five easy ways you can follow right now to fix unfortunately Settings has stopped working on the Android issue:

Restarting the device happens to fix a lot of known issues as well as the issues related to cache data because it clears most of the temporary cache data.

The method is one of the simplest and takes about two minutes to complete. Here’s how:

If in case you are unable to find the restart or reboot option then simply power off and then power on your Android device, a process which is also known as power cycling.

There have been cases when the cached data of the Setting app is corrupted or it starts to consume a lot of space that the RAM is completely occupied. This is the reason why you should go ahead and clear the cache data to make sure there is nothing unwanted in there that might be causing some issues.

It is important to mention here that clearing cache data only will not remove or clear any of your personal data and configurations.

You can now try to open Settings again and see if the issue pops up again. If you are still experiencing the error then jump to the next method.

Force stopping an app that seems to be causing issues can help it to forcefully restore its functionalities back to their usual state.

If you want to give this method a try then please follow these steps:

This will force close the Settings app and you will most probably get back to the home screen. Once done, try to access the same settings you were trying to access before and see if the issue persists.

Due to various reasons, Google Play Store or Google Play Services might cause issues with the Settings and force it to stop unexpectedly, causing the unwanted problem.

To fix this, we will recommend you uninstall updates of the Google Play Store and Google Play Services. Once that is done, then update both of them to the latest version. This will refresh both applications.

Here are the steps that you need to follow, first for Google Play Store and then for the Google Play Services:

#5. Make Sure Android OS is Up To Date

Based on your Android device model and manufacturing year, the device manufacturer frequently releases updates to the Android operating system through OTA to fix known issues and bugs that might be causing unknown issues.

So in order to see if the issue could be resolved by updating the Android operating system to the latest version via the OTA update system. It’s simple and checking will take less than a minute.

Here’s what you need to do:

If there is any available update then your phone will let you know. And if in case there is no update available then it will show you a message that says, “Your Android system is up to date.”

Which method helped you fix the Settings has stopped issue?

We hope our tutorial has helped you with fixing the unfortunately Settings has stopped issue on Android smartphone or tablet devices. If our steps and the guide helped you in any way then please share your opinion in the comments down below, we read each one of them! 🙂

Also, if you were able to fix the Unfortunately Settings has stopped on Android using any other method and it worked for you then let us know about that in the comments. We will include it in our blog for our readers during the next update.

One Reply to Solution To “Unfortunately Settings Has Stopped” on Android

How to Send & Receive Instagram Messages from Desktop PC

What is Fortnite? A Complete Beginner’s Guide 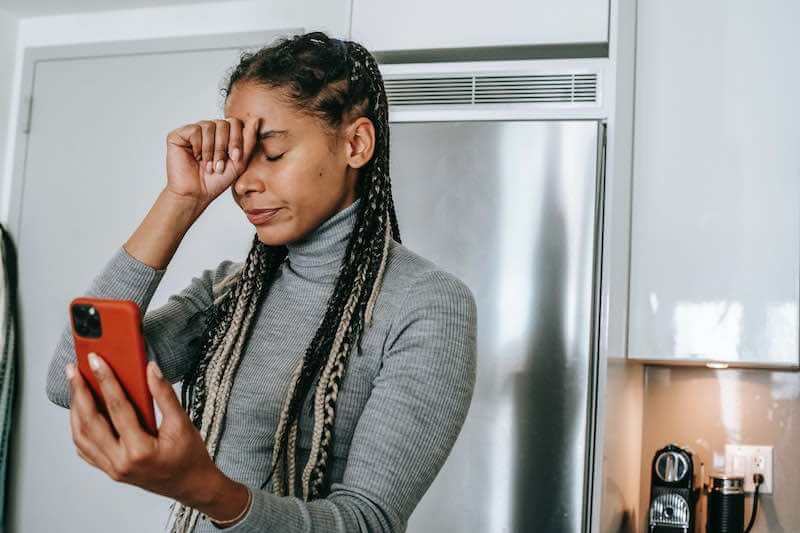 Here is how to delete your Whatsapp Group? Or leave if you are not admin