You received emoji from friend or a partner and not sure what they exactly means? Don’t worry, we have explained some most commonly used emojis and their hidden meanings.

Emojis are one of the most useful communication tools of the current era as they let you express your emotions without saying a word. And if you end a sentence with a correct emoji then it can make your message even more meaningful. Emojis can easily grab attention and makes the message stand out.

There are more than 3450 emojis and communicative characters that can help you express yourself during conversations. Here we have handpicked top emojis to share the meaning for each one of them.

Meaning: A thumbs-up emoji is a gesture emoji. It is used to show endorsement or approval. You might find this emoji used in a variety of contexts like everything is good or when you want to say, “Yes, I like it.”

Meaning: The face with tears of joy emoji is used to express your laughing feeling when something is funny. This is one of the top emojis and sometimes you will find it being used along with the loudly crying face (😭) emoji too to show something was extremely funny.

Meaning: The red heart emoji is to show love, romance, adoration, and positive intentions. It is one of the most popular and widely used emojis. People use it to express good feelings for others and sometimes you will even see this emoji used in positive messages.

Meaning: The crying face emoji is used to express moderate pain and sorrow. As you can see, a single tear is coming off from one eye and rolling down the cheek. This means the pain is slightly less powerful as compared to the loudly crying emoji which we are going to discuss next.

Meaning: The loudly crying face emoji has been used a lot more than people would anticipate and it has become one of the top emojis due to its usage in various scenarios. It can be used to convey grief, but then on the other hand you will find this emoji being used in place as a way to show positivity.

Meaning: The winking face blowing a small red heart kiss with pull-together lips i.e. blowing a kiss face emoji is linked with expressing feelings of affection and love for someone. People also use it as a goodbye kiss.

Meaning: A smiling face with three hearts emoji is used when you are feeling loved as it expresses the feeling of affection and happiness. You can use this emoji in your conversations to convey your affection and feeling, which makes the whole interaction welcoming.

Meaning: Heart eyes emoji with a smiling face and hearts placed over the eyes describe the feeling of love and affection. You can use this emoji to admire your crush or to let someone know about your obsession with something like specific food or maybe a luxury car.

Meaning: The fire emoji is one of the most favorites and has multiple uses. It is frequently used to show attractiveness or to express how lit is something. Some even use this emoji when they have achieved something big.

Are you loving this list of emojis and meanings? We have a list of all the emojis used in Snapchat throughout the app, if you are interested in learning about the hidden meaning of those emojis then head over to the content.

Meaning: If you look closely the pleading face emoji looks like a face with puppy dog eyes pleading with wrinkly eyebrows. There are multiple uses of this emoji as it can be used when you are showing some loving gesture and maybe as a way to show you actually care and support them.

The two hands placed firmly together emoji (known as folded hands emoji) means gratitude, thank you, prayers, or maybe a respectful greeting. The meaning and usage vary around the world, depending on the culture and beliefs. The emoji is sometimes confused as a high five.

Meaning: The sparkles emoji can have multiple meanings based on the circumstances and the way you have used it. You can use it to display excitement, to show you have cleaned something and it’s absolutely spotlessness and sparkling now. It can be used to represent something magical too.

Meaning: Smiling face with sunglasses emoji is widely used to express that you are chill, feeling awesome, and cool. People are found using this emoji when they are feeling confident and when things are going really well and they are happy about it.

Meaning: The winking face emoji can be used in a variety of contexts depending on what you are talking about. You can use this emoji if you believe the message you are sending has some hidden meaning. In some cases, it can be used to flirt with others while being playful and affectionate.

Meaning: Eyes emoji with the pupil pointing to the left side. It is used to draw attention to what is being said and sometimes you will see it used when someone is in a suspense and it got their eyes popping and wide open.

Meaning: The thinking face emoji has a thumb and index finger on its chin, which shows a person is pondering over something. It can also be used when you are in deep thought or when you have asked a question from someone while you are in a doubt or unsure about it.

Meaning: Sleeping face with zzz emoji is used in multiple contexts so it clearly depends on what you want to express, for instance, you can use it to show boredom and lack of interest in something. But majorly the emoji means you are sleepy.

Meaning: The smiling face with two open hands is confusing for some but it means a hug and a sense of affection. You can use it to express support to someone during hard times. It can be used to express positive feelings or maybe love and care for someone.

Meaning: Face without mouth emoji is also known as blank face and silence. You can use it in those cases when you are out of words and have become speechless in the conversation. It is also seen using in circumstances when you are in shock or some sort of confusion.

Meaning: The smirking face emoji is rather a silly smiling face and it is used along with a sarcastic joke to make it less serious. The emoji can be used to show playfulness and sometimes to express flirtation. People are found to use it for sarcasm.

Meaning: The blushing face and smiling eyes with hand-over-mouth emoji are used to express embarrassment or a burst of shy laughter. You can also use it in conversations where you have become speechless and too shy to speak up.

Meaning: The smiling face with horns emoji, which is usually seen in purple color also known as a devil with horns with a wide grin. The emoji is used to express excitement and naughtiness. And depending on the context, it may signify devilish behavior.

Meaning: The see no evil monkey emoji can be referred to as Mizaru from the three wise monkeys one of them with the eyes covered. The emoji is widely used to express embarrassment and shyness. And even in those cases when you have seen something that you should not have seen in the first place, in a humorous context.

4 Ways To Get Back Your Banned TikTok Account Easily 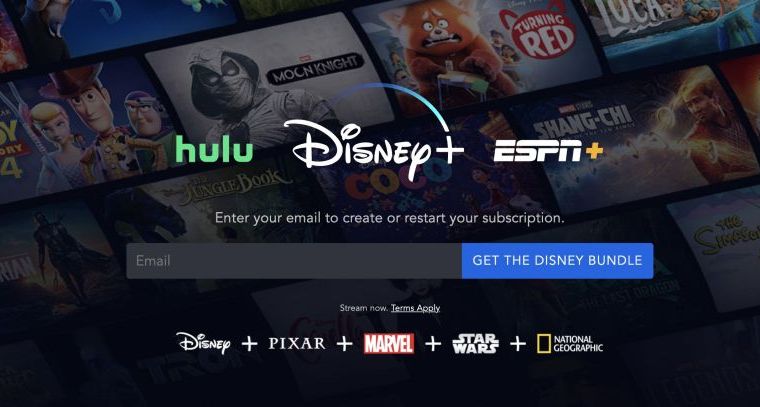