Snapchat uses over 14 emojis on their platform no matter which device you use, you will come across these emojis while chatting with your friends, here we have a list along with their meanings.

You must have seen so many new Snapchat emojis while using the app, especially the ones that appear right next to your friend’s name. You must be wondering what the meaning of those emojis is and why Snapchat has used them alongside your friend’s name.

There are over fourteen Snapchat emojis in total that you will come across while using the app. In this blog post, we have compiled a list of each one of them along with their meaning. We have even explained why Snapchat uses it.

What Are Snapchat Friend Emojis?

Snapchat uses emojis to define friendships and their status on the platform based on the interactions between you two. And the most interesting thing about Snapchat friend emojis is that it keeps on changing every once in a while, which makes them confusing for the users. Especially those who are new to it.

We have created a guide with all the emojis officially used in Snapchat throughout the app, and we have defined each one of them too to help you figure out their true meaning and purpose.

The two pink love hearts is a Super BFF (Best Friends Forever) emoji. If you and your friend maintain a Snapstreak, chat with each other, and both of you are each other’s number one best friend for over two months in a row then this emoji will appear next to their name.

The red love heart is a BFF (Best Friends Forever) emoji. If you and your friend are each other’s number one best friend for over two weeks in a row then this emoji will appear next to the name of your BFF.

The yellow love heart is a Besties emoji. When both you and your friend chat and snap each other frequently, that’s when you become each other’s number one best friend and then this emoji will appear next to their name.

The smiling face with smiling eyes is a BFs (Best Friend) emoji. When you and your friend are best friends that’s when this emoji will appear next to the name. You can have up to eight best friends at a time and they are updated frequently based on your interaction.

The grimacing face with clenched teeth is a Mutual Besties emoji. If both you and your friend share the same number one best friend then this emoji will appear next to their name.

The smiling face with black sunglasses is a Mutual BFs (Best Friend) emoji. If you and your friend have the same Best Friend then this emoji will show up next to their name.

The fire/flame is a Snapstreak emoji, widely known as streaks. This appears with a number usually to show how many days you and your friend have been sending snaps to each other without missing a day. This does not include chat. You may see, for example, the number 28 next to the fire emoji this means you and your friend have snapped at each other for over twenty-eight days!

The hourglass is a timer emoji. If you and your friend are maintaining Snapstreak and one of you hasn’t sent a snap to the other for the past 24 hours then you will see the hourglass emoji next to their name. Simply send a snap and it will disappear.

Also Check  Easy Ways To Use Snapchat From Your PC

The pushpin or drawing pin emoji indicates pinned chats and conversations. The new Snapchat+ allows you to pin any of your friends as the number one BFF and brings them to the top. However, you can still pin group conversations without subscribing to Snapchat+.

The birthday cake is a birthday reminder emoji. If your friend has added their date of birth and has a birthday, that’s when this emoji will appear next to their name as a reminder that it’s their birthday. Sometimes you will even receive a notification as a reminder so you can wish them and help make their day special.

The baby emoji means new Snapchat friend. Whenever you add a new friend on Snapchat, this emoji will appear right next to their name to show you both are new friends. And it automatically disappears after a while.

The smirking face emoji means you are one of their number one BFs but they are not one of your number one BFs. If they send you a lot of snaps but you send them a few snaps occasionally, that’s when you will see this emoji appear next to their name. Isn’t that an awkward situation?

The one hundred points emoji means 100 days of Snapstreaks. The day you and your friend have reached the 100th day of the Snapstreaks this emoji will appear right next to their name. It usually appears beside the fire emoji to show the achievement.

The glowing gold star emoji means someone has replayed his or her snaps. It actually puts you in a spotlight for your friends, which means you have shared something interesting that your friends loved to replay.

Purple Zodiac Emojis And Their Meaning

If any of your friends or even you have added your date of birth then you will see a teeny-weeny purple background emoji on your profile as well as on your friend’s profile. It is visible next to the snap score. That is actually a zodiac symbol, which is automatically determined based on your provided birthday details.

In case you are finding it hard to figure out the meaning, here is what these zodiac symbols mean and it will even help you get an idea when your friend’s birthday is.

We can understand it becomes hard to understand this world of emojis, especially when you are new to the Snapchat world and starts to see these new emojis appear out of nowhere. I hope this guide helped you clarify and know the true meaning and purpose of Snapchat emojis.

Also just for your information now you can also enable dark mode on Snapchat with just a simple hack. And if you are looking for cool username ideas then do check out this guide.

If you are still confused about emojis or have any questions, feel free to share that specific emoji in the comments below and we will make sure to explain it.

How to Know If Someone Removed You On Snapchat? 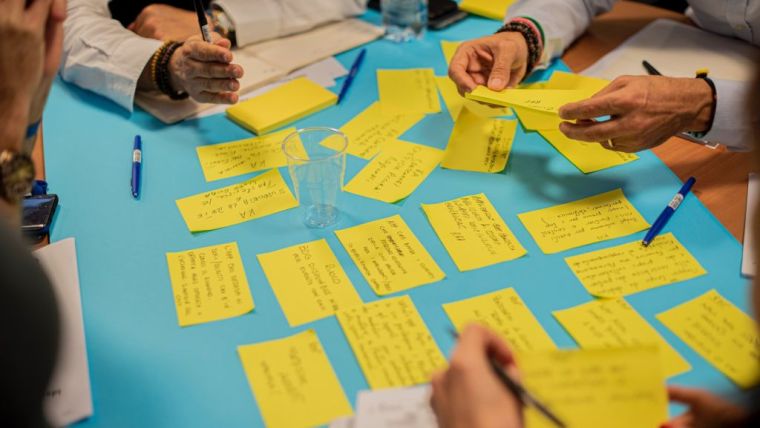 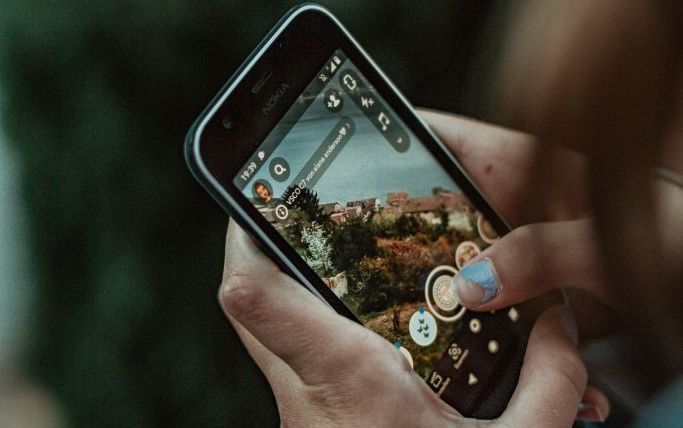 Here is How To Get Snapchat Streak Back After Losing It 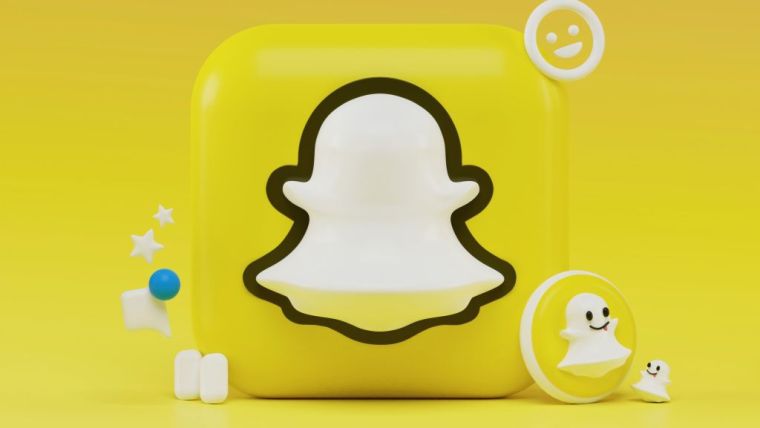 Screenshot Snapchat Stories Without Notification or Getting Caught

How to Get Snapchat Dark Mode on Android

Here is How To Fix Snapchat Connection Error and Login Issue

Snapchat Not Working? Here’s How to Fix It