Are you a Naruto fan and looking for an Android game that is based on the original anime? You have

Are you a Naruto fan and looking for an Android game that is based on the original anime? You have come to the right place as here you can download Ninja Heroes APK for your Android device.

Apart from the apk, we have also shared some bonus tips and tricks and mod to help you get the most out of this game. 😉

Ninja Heroes (also known as Ninja Heroes Reborn) is a Naruto based action role-playing game (RPG) developed by the RedGame Studio for Android mobile devices. In this game, you will discover the real world of ninja and experience the exciting adventure by learning a wide variety of Jutsu, leveling up your ninja character, and ultimately becoming one of the strongest ninja heroes. 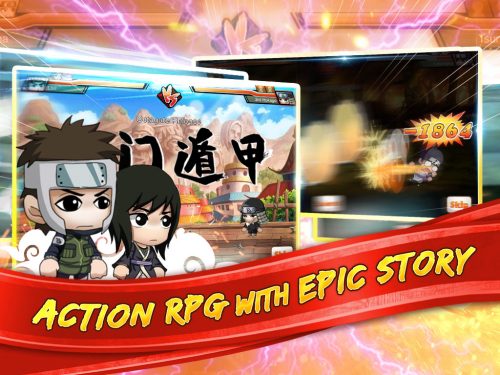 However, it is not an easy task to become the strongest ninja. You need to compete against other real players from all around the world in an attempt to claim the title of the durable ninja. You can build your very own toughest ninja village by challenging in the epic multiplayer battle and winning the clash.

There are over hundreds of unforeseen techniques, mods, and thousands of strategies that you can apply to swing the battle in your favor, all of which makes it even more immersive than ever.

You need to perform all those training and battles so that you can make sure you are well prepared for the biggest ninja war of the history and become the legend of Ninja Heroes.

Ninja Heroes is an action-filled game that is jam-packed with tons of exciting features. Following are some of the most notable features of the Ninja Heroes Android mobile game: 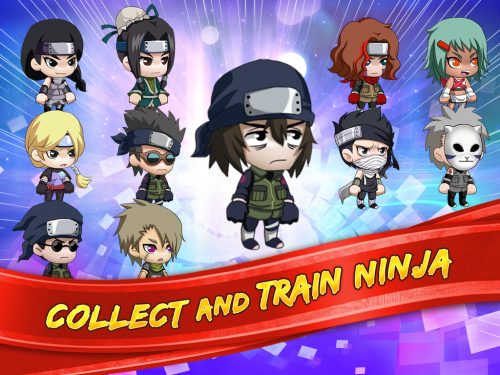 Ninja Heroes apk for Android uses a simplified combat system that makes it easier for any player to quickly learn the attacking and battling techniques. In the beginning, you are provided with few characters you then need to work your way up to unlock more ninja characters. There are over a hundred ninja characters to unlock. 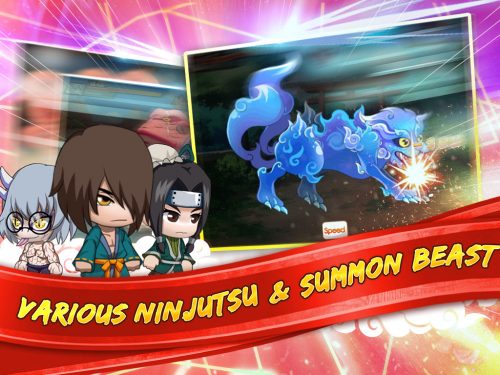 Once new characters are unlocked, you can then train your ninja characters so that they can learn new techniques, which in turn will improve their attacking powers, helping you to compete and win battles with higher-level players.

Now, when you have a variety of ninjas within your team, you can then select the ninja and create your own perfect and powerful ninja lineup that can beat your opponent team.

Tips and Tricks to Easily Get Ninja S in Ninja Heroes

We don’t yet have any hack and mod for Ninja Heroes Android version but during this initial phase, we do have some tips and tricks which will help you get ahead from your friends in the game and get Ninja S/Ninja SS quickly.

While playing Ninja Heroes you will come across moments when you feel like spending actual money on the in-app purchases to quickly unlock ninjas and get Ninja S or Ninja SS. But to save your hard-earned money, here we are sharing some tips and tricks that will help you in easily capturing all those special and high-level heroes including Class-S Ninja. 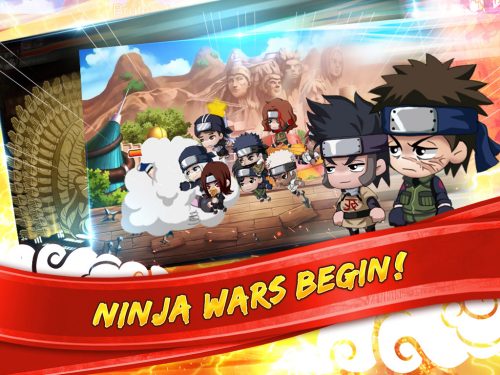 Do you know how Ninja Heroes gameplay on Android looks like? Watch a short demo video below to find out: