Are you planning to purchase a charger or USB cable accessory for your phone but don’t know if it is original or fake? Here we have closely compared both by putting them side-by-side and found over eleven notable differences.

Many smartphone users believe that using third-party chargers and USB cable does not possess any risk, however, it has been proven from time to time that using fake/counterfeit chargers, batteries, USB cables, and other accessories could be unsafe and might damage your smartphone.

Recently, we tried to find the dissimilarities between the genuine Samsung chargers/USB cables and fake to help our readers in making a wise selection between the two while shopping for Samsung USB cables and chargers.

The differences were so minor that one would never be able to find out which one is the original Samsung accessory and which one is the replica unless both chargers and USB cables are physically positioned side by side and closely inspected, just as we did in this article.

So in an attempt to help you in making your charger and USB cable purchases stress-free, we have compiled a list of visible differences, which one can only find out if they already have an original charger and data cable with them while buying.

The differences we have mentioned in this article would assist you in confirming whether the charger and USB cable being sold by the seller and/or supplier is genuine or counterfeit.

Also, if you have planned to order a Genuine Samsung chargers or USB cable from any online e-commerce store then we will suggest you make sure that the supplier you are placing an order with is authentic and provides a refund policy.

This way, you would be able to get the product refunded later in case you find out that the charger or cable is fake.

Apart from the visible differences between the original Samsung chargers and the fake ones, there might be some variations in their circuits as well as the output power and current ratings. Keep in mind that the poorly made charger circuits with different output power ratings than the original ones could permanently damage your smartphone.

Samsung recommends you should use only Samsung genuine or approved batteries that have been specifically designed for use in Samsung products. The use of incompatible batteries, cables, and chargers may not be safe to use and could cause damage to the device or could provide external damage.

With that being said, are you now ready to find the differences between the fake and genuine Samsung accessories?

Below we have outlined the 11 noticeable differences between fake and original Samsung chargers and USB cables that would help you in identifying whether the charger and cable you are purchasing for your smartphone is original or fake.

#1. Build Quality of the Charger

The very first thing you are going to notice when you pick up your charger is its overall build quality. The genuine charger should feel well built, solid, and strong; whereas the fake charger would feel like it is made of some cheap plastic.

#2. The Weight of the Charger

If you take your original Samsung charger along with you when making your purchase for another charger, you will be able to distinguish between the genuine and fake chargers just by assessing their weight. Due to the superior build quality, the genuine charger should feel heavier as compared to the fake one.

#3. Corners and Edges of the Charger

#4. Joints on the Charger

Both, original and fake chargers, have a joint in the middle. The original charger has a smooth and flat joint whereas the fake one has a sharp and prominent joint. (Highlighted in the above image)

As we have discussed in the last point, the cutting of the USB connector port slot of the fake charger also has uneven corners and edges. Whereas, the original charger has well-built, smoothed, and flattened edges. (As you can see in the picture above).

Do you know how to improve your phone’s battery life and make it last a whole day on a single charge? The apps mentioned here will help you out. 😉

The European standard plugs on the original Samsung charger features an extra layer of plastic on the lower end of the structure of the plugs to provide extra strength and support, which also enhances its overall durability. Whereas, on the fake Samsung charger you will notice that there are simple plugs without any durability structures. (As you can see in the picture below).

The USB symbol imprinted on the micro USB connector body has variation. As you can see in the picture above. The original USB cable’s connector has a light-colored laser-imprinted symbol whereas the fake one has a darker-colored USB symbol.

As mentioned in difference number 9 above, the USB connector end also has a slight variation in the USB symbol imprint color. You can see the difference between the two in the above picture.

In the conclusion, we would say that the differences that have been mentioned in this article are hard to identify if you don’t have an original product or accessory with you to compare and differentiate between the two. And as already mentioned in the beginning, using a counterfeit or fake charger with your smartphone could damage it over time, if not immediately. So we will recommend you to use genuine products and accessories only.

What’s your experience with buying a new charger or USB cable for your Samsung smartphone? Have you found any more differences between the original and fake ones? Share with us in the comments section below. 🙂

4 Ways To Get Back Your Banned TikTok Account Easily 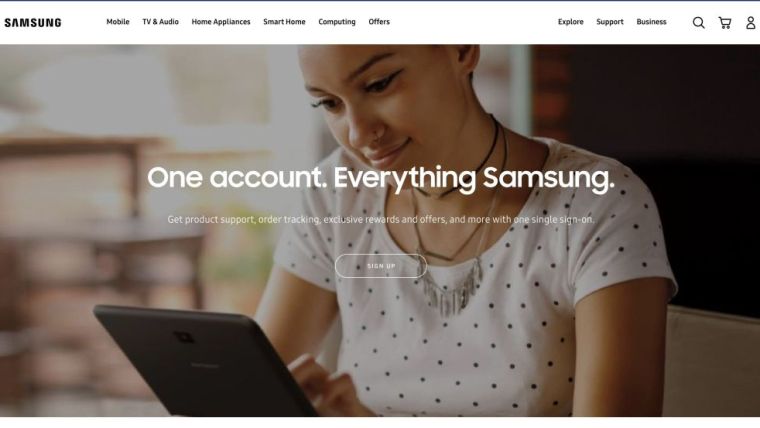 Here is How You Can View Your Samsung Notes on PC 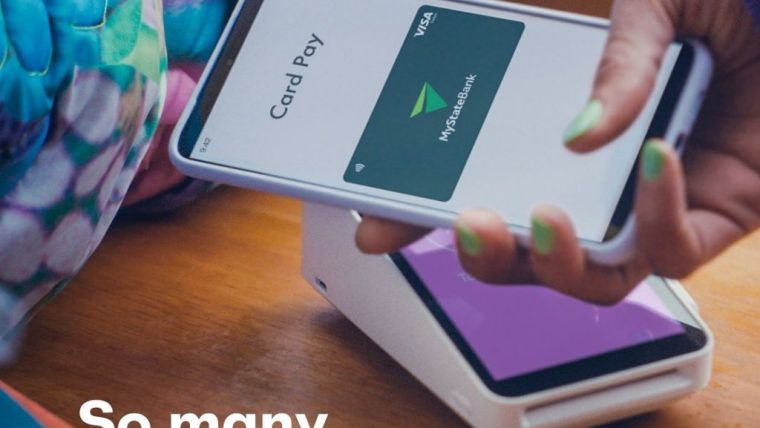 How to Disable Samsung Pay on your Samsung Device?