Do you want to improve the battery performance and increase the overall battery backup time of your Android device? Here

Do you want to improve the battery performance and increase the overall battery backup time of your Android device? Here are some of the handpicked and best battery saver apps for Android.

If you search for battery saver apps on the Google Play Store, then you will come across hundreds, if not thousands, of apps. However, not all of them will help you in saving your phone’s battery.

Here I have done all the research and found ten best battery saver apps for Android that will indeed help you in keeping the battery at its optimal level and increasing the battery backup time of your phone as well as a tablet.

DU Battery Saver app is downloaded and loved by more than 400 million users because it is capable enough to make your cell phone’s battery last a lot longer and promises to help you to get up to 50 percent more battery life than usual.

The app is perfect for novice and beginner Android device users as it features a smartly configured battery saving profiles that allow you to start saving battery with just a touch of a button.

Battery Doctor app has been downloaded by more than 300 million users and has the user rating of 4.5 out of 5, which proves that the app is easy to use and do help in saving battery.

The Battery Doctor’s unique 1-tap battery optimization feature automatically stops all the power consuming apps with just a single tap on the button. This app is like a doctor for your smartphone’s battery.

The battery is the app developed by MacroPinch, who is one of the top developers of the Google Play Store. The app is designed to keep in mind the necessities and requirements of the user who is in search for a simple app to save battery with clean and minimalist UI.

Developed by Go Dev Team X, Go Battery Saver and Power Saver is an app that will give you a clutter-free user interface and the app is so popular among its users that it has managed to get more than fifteen million downloads.

The app provides you with accurate information about your phone’s battery as well as assessments about the remaining battery timing you will get on the current battery power. The interface allows you to personalize it according to your liking and frequently used optimization options.

Juice Defender is one of those battery saving utilities that has been on the Play Store since the very beginning and has managed to help more than ten million users in optimizing their cell phone so that they can get the maximum battery timing on a single charge.

The app is crammed with smart features that are smart enough to automatically keep your phone’s performance at its optimum level while you are using it, and then turn it to maximum power saving mode while the phone is on standby. The transition between the two phases is so smooth that you won’t even notice!

Power Battery is a battery-saving utility designed and developed by LIONMOBI team and gets frequent updates to make sure that your phone’s battery power last for the maximum time.

The intuitive power saving functions and battery monitoring system is designed to keep a constant tap on each app and provide you with the reports about the energy consumption. The app even gives you a notification if it finds any app is consuming high battery power to make sure that you are aware of it.

Geenify is one of those apps that have been featured on numerous blogs and websites as the top battery saver utility for Android due to its great battery extending potentials.

The app is designed to help you in identifying those apps that are consuming most of your phone’s battery power, and then put those apps into hibernation to stop them from consuming excessive power while you are not using them.

Avast is a big name. And you must be aware of the software development company. They are popular for making antivirus applications for computer and mobile operating systems.

Avast Batter Saver app has recently been gone through some significant upgrades, which introduced various new battery saving functionalities as well as an overhauled user interface, making the app easier to use for everyone, and even more powerful to help you crush over twenty percent more battery power time!

The developers behind ShutApp Real Battery Saver app has designed and implemented a unique algorithm in this app.

This algorithm makes it smart enough to detect apps that are consuming your cell phone’s battery power while it is in the standby mode. And any unusual activity is detected then the app will routinely shut it down to stop any further battery drainage.

Its developers smartly design the 360 Battery saver app that not only optimizes your phone to consume less battery power while you are using it, but it can even make your device charge a lot faster by keeping the battery hungry tasks and apps at its minimal consumption level.

And you can even further improve your phone’s battery performance by activating the one-tap power saver mode, and that’s the reason why the developers have named it 360 battery saving app.

Which One Is Your Favorite?

Did you try any battery saver app on your Android phone? Which app is your personal favorite? I would love to hear about them in the comments below! 🙂

How To Use Battery Saver Mode On Pokémon Go?

Worried Your Spouse is Cheating! Here is How To Spy on Their Phone

Best Snapchat Saver Apps To Save Everything Secretly

9 Best Apps to Make Videos with Pics and Music 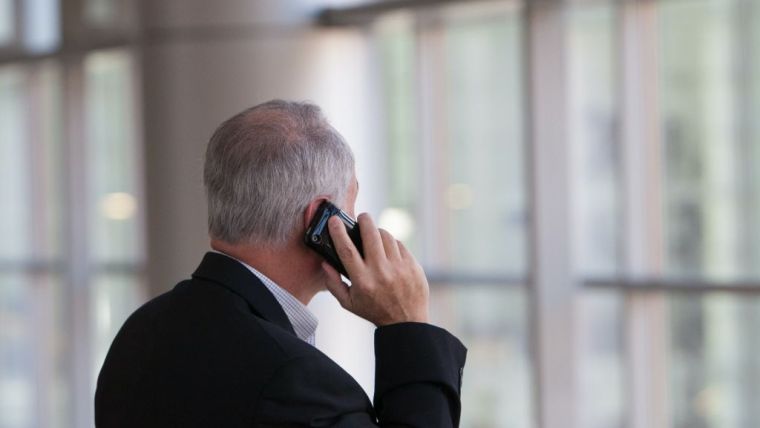