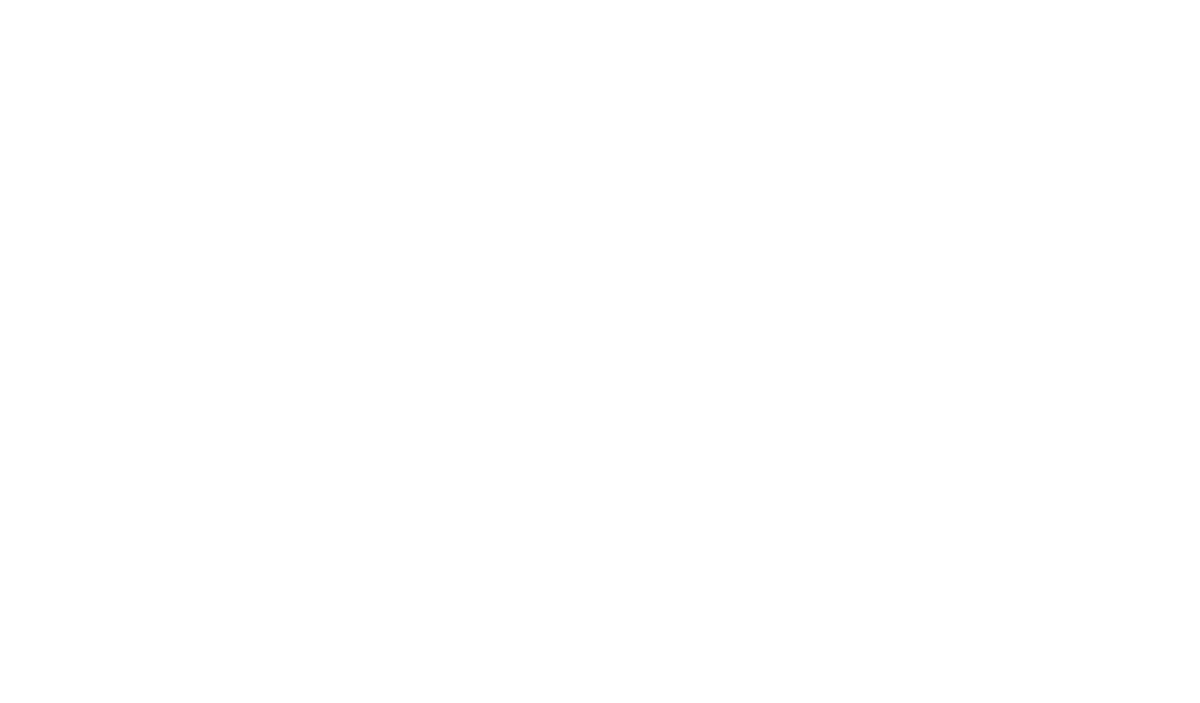 Are you unable to get YouTube background playback on Android? Here we have reviewed the 9 best Android apps you can use to play YouTube videos in the background.

YouTube on Android stops the playback if we turn off the screen even if we are listening to music. We are forced to keep our phone’s screen on when using YouTube, which means excessive battery drainage and switching to another app pauses the audio so we are not allowed to use any other app too. Why you may ask? Because YouTube background playback is a premium feature.

To solve all of these problems and to enjoy the premium features for free and to be able to play YouTube videos and music in the background on Android or with the screen off, there are several workarounds like YouTube Vanced, iYTBP, and few others, all of which we have reviewed here in this blog post.

Before we jump onto the tutorials and apps, it is important to mention that Google introduced the YouTube background playback feature in YouTube Red (now known as YouTube Premium), which is actually a paid membership that offers you some of the most incredible features including ad-free videos, background playback, option to save videos, audio-only mode.

So, without any further ado, let’s jump onto the nine best apps you can use right now to play YouTube songs, podcasts, and videos in the background on your Android devices for free:

YouTube Vanced is one of the best out there to enjoy all the notable features of YouTube Premium without paying for premium. You can have background play support along with the ability to block in-video advertisements and the option to download videos for offline viewing, which comes in handy when you are on a plane.

Moreover, if you are using an Android device running Android 8.0 Oreo, then you will be able to get your hands on PiP (Picture-in-Picture) mode. That is not all, since most of the flagship devices come equipped with an AMOLED screen, you can download YouTube Vanced AMOLED themed variant for better battery optimization.

Actually, it is based on the source code of the Xposed module ‘YouTube Background Playback’ and developers have created this app for those who don’t have an Xposed framework on their Android mobile device. Moreover, it is important to mention here that the iYTBP app works on both rooted as well as non-rooted phones.

There is iYTBP vanced version too, which is the most up-to-date modified YouTube version with background playback support along with added features like adblocking.

The Stream is a free music and video player for YouTube, which gives you a floating pop-up player that allows you to multitask. You can listen to your favorite songs or custom playlist on YouTube in the background while using other apps like chatting with your friends on social media or using navigation.

You will have a customizable floating popup window to fulfill your requirements of watching videos along with the freedom to use other apps on your phone. Originally, the app used to provide the ability to listen to YouTube even when the device screen is off, but YouTube Terms of Use forced the developers to remove that functionality completely.

FireTube (com.palmerintech.firetube) is designed and developed by the developers over at PalmerinTech. One of those apps that actually support playback of YouTube in the background on Android. Even when your phone’s screen is turned off. Unlike previously mentioned apps that let you play in the foreground only.

The biggest advantage of the FireTube player is that it also lets you stream audio-only and shows you the thumbnail picture, which saves a lot of precious bandwidth and you will be able to listen to a lot of music while spending fewer amount of data (if you are on a metered network).

Once the app is launched, simply select the music you want to play or create a queue/playlist by selecting songs from the list and tap on the play button. Then you can easily switch between music only mode and video mode. You can even select the quality based on the Internet connection speed.

YMusic (com.kapp.youtube.final) is a powerful YouTube player as well as a video downloader app for Android. The app lets you play YouTube music while the app is in the background and even allows you to download videos and music from YouTube in various formats.

Similar to the iYTBP app we have mentioned above, with the YMusic app, you can enjoy the audio-only version of the songs. This can help you save a lot of your precious bandwidth and your phone resources because it completely eliminates the video part.

The user interface can be fully customized according to your personal preference. It also comes preloaded with over eighty-one different color combinations.

OGYouTube (com.google.android.ogyoutube) is a modded version of the original YouTube app for Android that adds a handful of features and functionalities to improve the overall usability of the app. The modification even allows you to listen to your favorite music on YouTube in the background and also provides downloading functionality.

The addition not only stops there. With the OGYouTube app, you can listen to uninterrupted YouTube music even when your phone’s screen is off/locked. What’s more interesting is that the player lets you continue listening and watching YouTube videos in a popup window so that you can use other apps.

The AT Player is feature-rich and provides various additional functionalities to make sure you can play YouTube in the background while you use other apps on your Android phone.

It is a lightweight player that consumes minimal battery and has a sleep timer too so that you never have to worry about leaving the music player running for hours unnecessarily. To further save your phone’s battery power, the app has a player lock mode that automatically locks the screen, which comes in handy when you are in the listen-only mode, i.e. while driving or doing daily chores.

With AT Player, you can organize your personalized playlist within the YouTube player, or you can also import your existing playlist from your YouTube account. It also supports lyrics mode and gives you a playback control right in the notification area.

NewPipe is an open-source project that is built with an aim to provide you with enhanced privacy by fully eliminating the dependency on YouTube API and Google Play Services. This means none of your data is shared with YouTube and Google except the video URL. Moreover, the NewPipe app also does not store any of your usage data.

Apart from the extended privacy and lightweight YouTube player, NewPipe brings you the background playback functionality so that you can use other apps on your phone while continue listening to your favorite songs on YouTube. Furthermore, to help you save bandwidth, only audio is streamed from YouTube.

The best thing about this app is that the developers are actively working on fixing bugs and add new features every once in a while to make sure everything continues to work and the app remains bug-free.

One of the best, quickest, and well-known methods that allow you to play YouTube in the background is by using the Google Chrome web browser on Android. Yes, the same browser that comes preinstalled on almost every Android device.

The procedure for that is mentioned below:

The best part is that the method lets you listen to YouTube music even when your Android phone is locked and the screen is off (as you can see in the screenshot).

If because for any reason you are unable to use this trick on your Android phone, then you won’t have to worry as we have already shared a list of working apps that will let you enjoy background playback on YouTube.

If you ask for our recommendation, out of all the nine methods, we will suggest you go for the YouTube Vanced app. And we have several reasons behind this recommendation:

The #1 reason is that the “vanced” version is always up-to-date. You can install it on almost any Android device and it works even better if it is installed on a device with root access. And above all, it offers you all the amazing YouTube Premium features for free, including background playback, ad-free, video downloading, and offline videos.

Moreover, there is no learning curve. The user interface and appearance are the same as the original YouTube app. And you can log into your existing YouTube account and start streaming videos without any interruption.

These top 9 methods and apps have worked well for us to play YouTube videos in the background. Even on the lock screen and with the screen off, and you will get this all for free and without paying the monthly YouTube Premium subscription fee. 😉

Do you know about any other method or app that we should have included in our blog post? Please share with us in the comments below.

How to Watch YouTube Videos Blocked In Your Country [Region Restriction]

10 Sites To Download Subtitles For Any Movie or Show

7 Best Apps to Help You with Assignment and Essay Writing