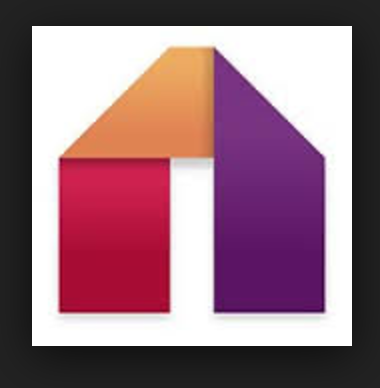 You can download APK file from the link below. 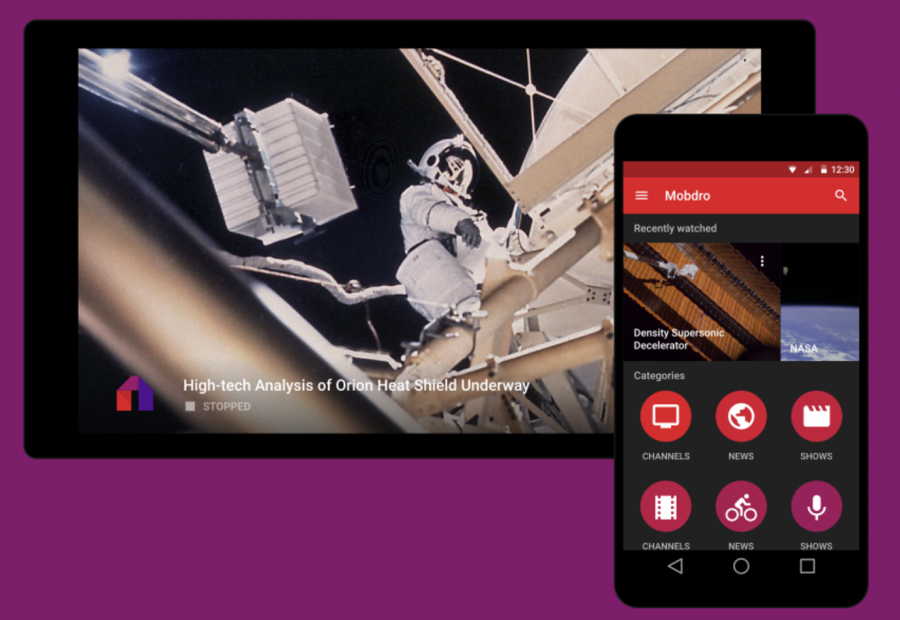 Have you ever thought about a mobile app that will let you stream all types of live videos and movies channels directly on your Android device without any charges? Look no further, simply download Mobdro APK now and enjoy endless streamable content, in the form of the channel, from all around the web.

Mobdro is a favorite videos and movies streaming app for Android smartphones and tablet devices that searches the whole web, discovers all the freely available streamable media content, and then sorts each one of them neatly in different categories including news, TV shows, movies, music, sports, gaming, technology, animals, cartoons, and what not.

From the list of categories, just tap on your favorite category and the app will show you the list of all the live and streamable videos available from all around the world in that specific category. For example, if you choose movies, then Mobdro app will show you a list of movie channels where different movies would be playing. From this point onwards, you can just try switching between different channels until you find the one that is worth watching.

By now, you must have got an idea about how Mobdro app actually works. The user interface of this app is designed in such a way that the experience of using it seems pretty much similar to how you switch channels on your home television because in both cases you will never know what type of show, movie, or content will be playing on the upcoming channel.

The broad variety of streaming media and video content available in Mobdro for Android is overwhelming and caters the needs and requirements of people for all ages and interests. You can easily explore the broad world of entertainment including dramas, TV shows, movies, TV serials, programs, technology, music, gaming, and variety of other media content.

If you love entertainment and watch TV shows or programs consistently then Mobdro will come handy in those situations when you miss an episode or two due to your busy schedule or unable to view because you were out with your friends. Using this app, you can easily find those missed TV show episodes, and then binge-watch those episodes whenever you want.

It is important to let you know that Mobdro was previously not entirely free and there were two different versions, i.e. Freemium and Premium. Because the app was gaining serious popularity among the entertainment and media streaming users, so the developers planned to add a paid Premium version with the option to remove advertisement along with some additional features like the option to remove ads as well as the ability to download live streams.

But that addition of Premium turned off a lot of users and negatively affected the usage of the app. So the developers decided to change their app structure completely and introduced premium versions within the Freemium Mobdro without any charges.

The Mobdro Freemium version is entirely free to download, install, and use on any Android device and does not require any charges or fees to use but it is supported by advertisements so you can expect to see ads here and there while watching videos. However, there is an added option that let you turn off advertisements without any charges.

To know more about the details of all the features available in the new Mobdro Freemium apk, please continue reading the features section below.

Mobdro is a very streamlined app that is designed to deliver streaming channels right onto your Android phone so that you can keep yourself entertained whenever you want. All you need is the app and an active Internet connection. The Mobdro Freemium APK version has some prominent features, which are as follows: 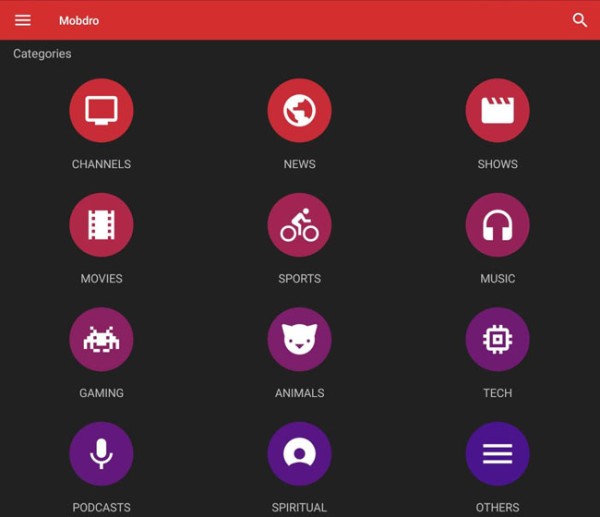 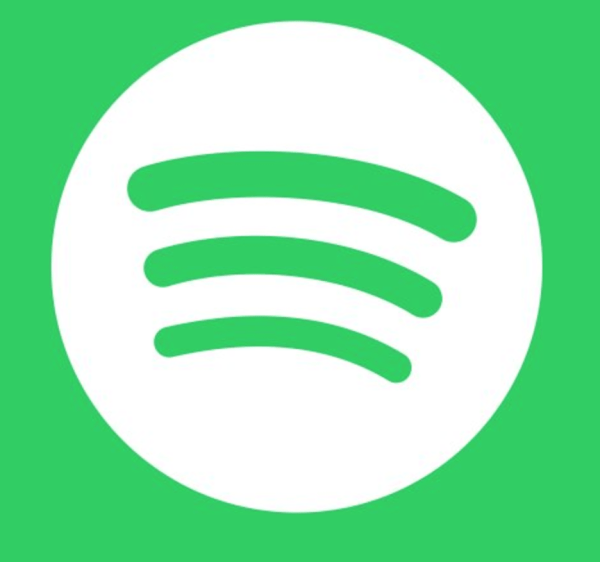 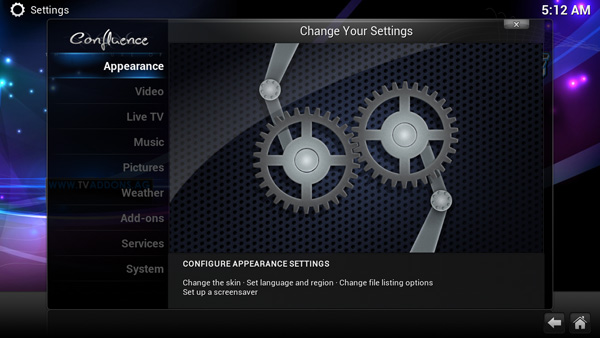 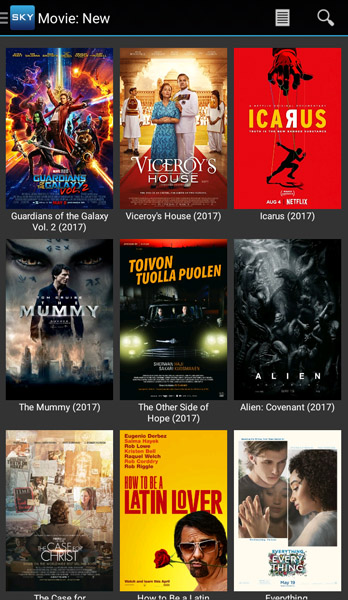 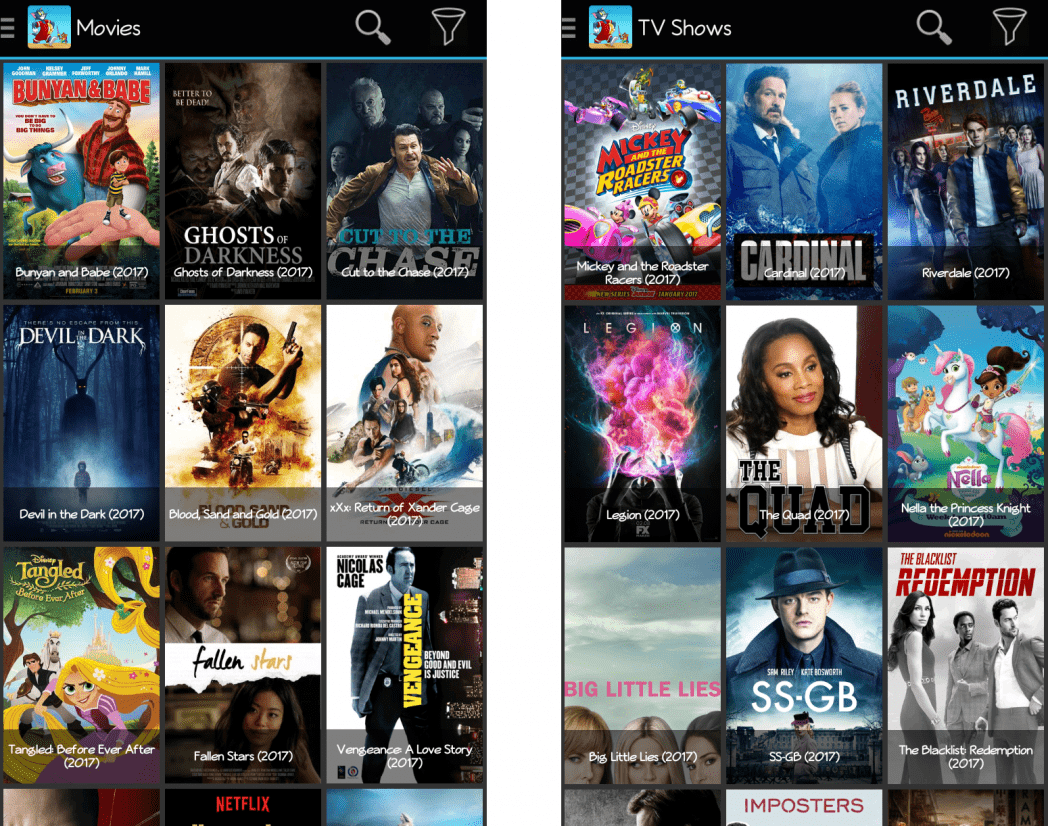 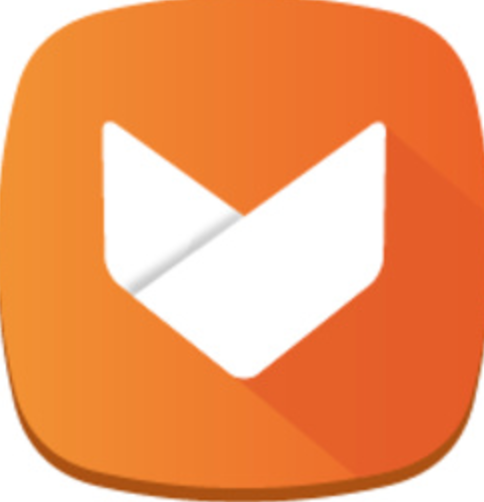 Get Help on The Forum